Which Georgia State Representatives Skipped the Most Votes During the 2019 Legislative Session?

Our lawmakers are sent to Atlanta to represent their constituents and vote on behalf of their district. So why did one state representative skip 25% of the votes this session? 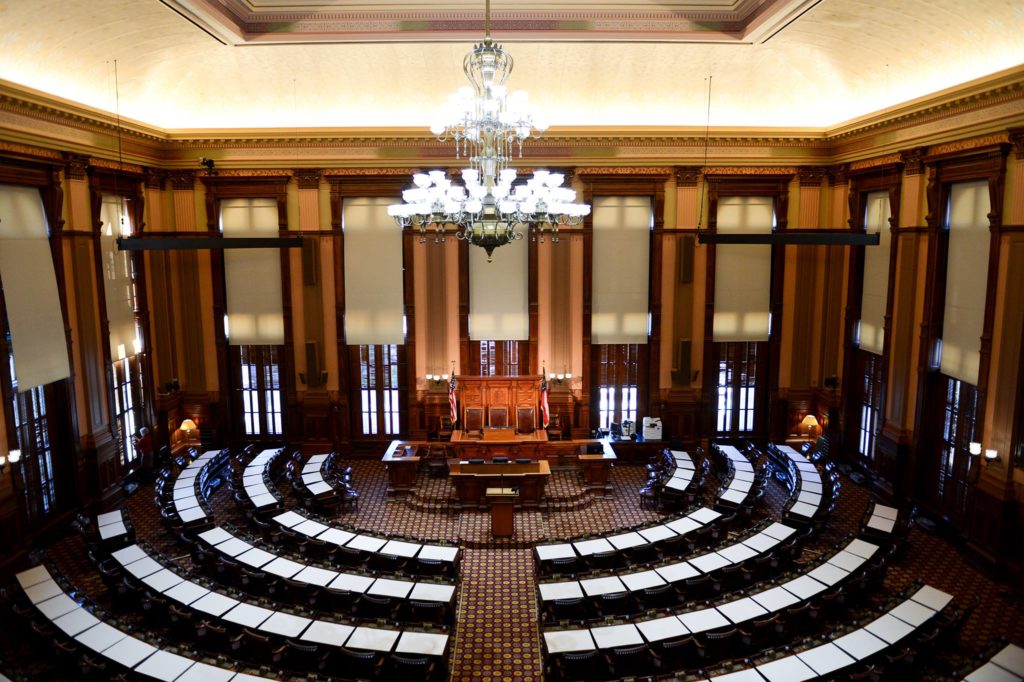 As part of the AllOnGeorgia accountability effort, here is the list of state representatives and how many times they ‘skipped’ votes during the 2019 legislative session.

[If you would like specific information on the votes your state representative skipped, please email AllOnGeorgia via our ‘Contact’ page.]