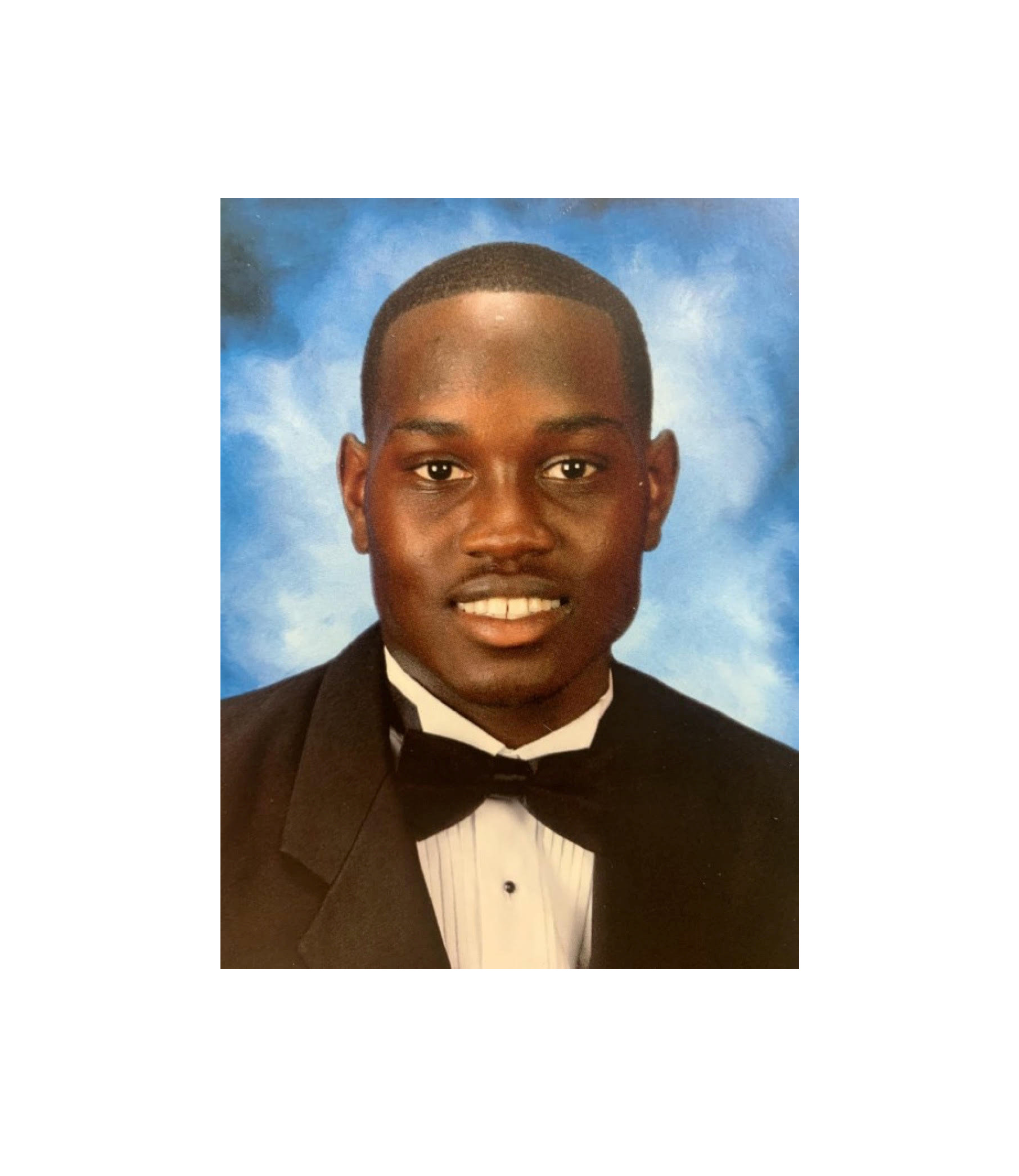 Georgia State Representative Sandra Scott is hosting a ceremony of events for Ahmaud Arbery’s family this week and is encouraging citizens to participate. There will be several events around the state on Wednesday, February 23, which is the second anniversary of Arbery’s death.

The event schedule is as follows:

At the ceremony in Atlanta, Rep. Scott will present the Arbery family with a privileged resolution, which recognizes his family and highlights that his death led to the overhaul of Georgia’s citizen’s arrest statute and the enactment of a new hate crimes law. Rep. Scott also encourages individuals to walk or run 2.23 miles on Feb. 23 and use the hashtag # IStillRunWithMaud.

“We have received a piece of justice from the state, but the federal indictment for this hate crime will bring the full justice to his family, the state of Georgia and the world,” said Rep. Scott.

WHERE:       The National Center for Civil and Human Rights 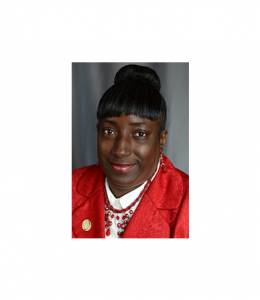