Chaired by Secretary of State Brad Raffensperger, the State Election Board processed 98 outstanding cases involving various voting administration and integrity issues dating as far back as 2014. 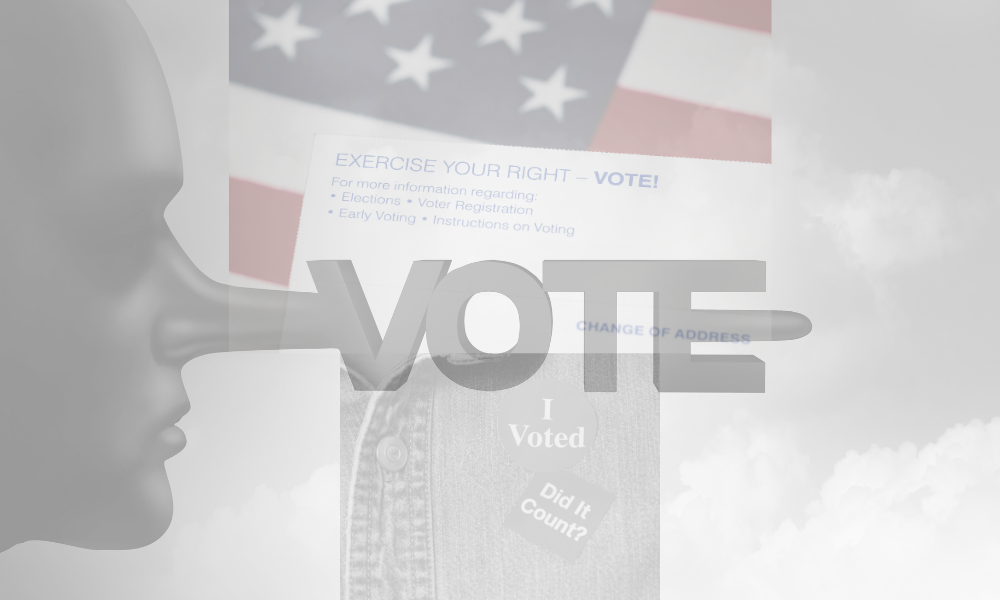 Georgia’s State Election Board referred a number of longstanding voter fraud cases to the Attorney General’s office during a hearing Friday. Chaired by Secretary of State Brad Raffensperger, the State Election Board processed 98 outstanding cases involving various voting administration and integrity issues dating as far back as 2014. Among the cases are individuals accused of double-voting during the 2016 presidential election, and individuals investigated for submitting absentee ballots on behalf of children or the deceased.

“Protecting the integrity of the vote is my highest priority as Georgia’s chief elections official,” said Secretary Raffensperger. “A fraudulent vote dilutes the power of those voters who follow the rules and undermines the fundamental democratic idea of one person, one vote. As Secretary of State, I will investigate any and all attempts to delegitimize elections in Georgia.”

On September 10, 2020, the Georgia’s State Election Board met to discuss 98 outstanding investigations conducted by the Secretary of State’s office dating as far back as 2014 but extending through 2020. Three new rules, including one lowering sensitivity thresholds for absentee ballot scanners, were passed by the State Election Board as well.

Several of the investigations involved potential acts of voter fraud and were referred to the Attorney General’s office for further adjudication.

According to investigators, in two cases, one in Putnam County and one in Murray County, individuals allegedly voted twice in the November 2016 general elections. In both cases, the voters knowingly took advantage of glitches or poll worker errors to cast a second ballot in the election. Both cases have been referred to the Attorney General’s office by the State Election Board.

In Twiggs County, during the May 2016 statewide general primary elections, one individual allegedly registered her two children, both of whom were felons, to vote; requested absentee ballots on their behalf; then filled out and submitted those absentee ballots herself, including fraudulently signing the oath averring that she was the person identified on the ballot. This case has been referred to the Attorney General’s office by the State Election Board.