The Secretary of State’s office has opened an investigation into the Coffee County Board Of Elections and Registration regarding their handling of the November 2020 presidential election recount. 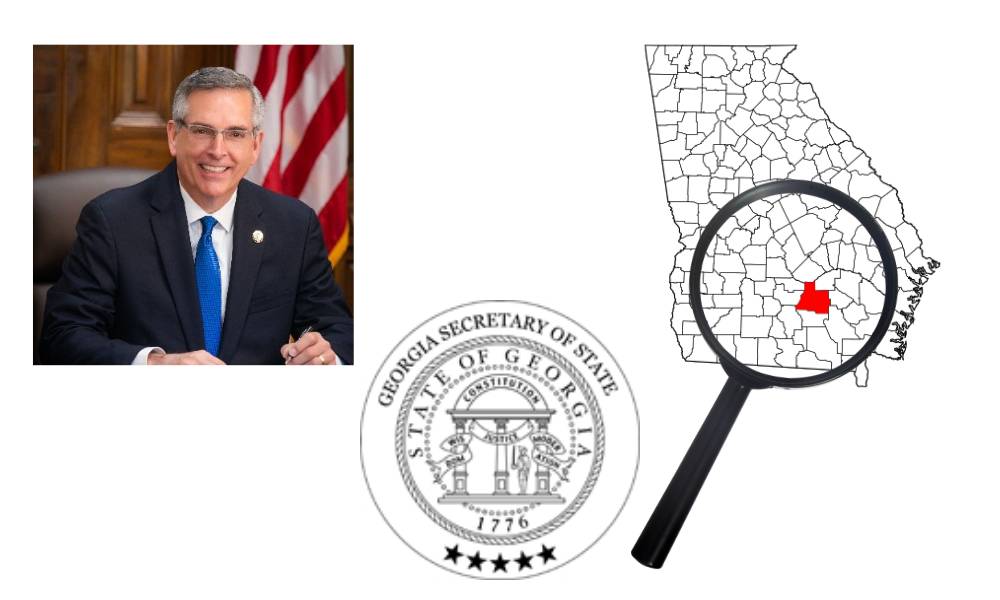 The Secretary of State’s office has opened an investigation into the Coffee County Board Of Elections and Registration regarding their handling of the November 2020 presidential election recount.

On Friday, Coffee County was the sole remaining county that had not completed their recount upload. On the morning of Friday, December 4, a letter from Coffee County’s Board of Election was forwarded to our office saying they were not going to certify their recount.

State Elections Director Chris Harvey, called Coffee County’s elections director, Misty Martin. Mr. Harvey brought Deputy Director Blake Evans in on the call to discuss the situation. Ms. Martin said that the hand audit showed that they were off by 1 vote from the original count, but now, following the recount, Coffee County’s tally was off by 51 votes. Further, the county’s tally was showing two batch uploads of 50 ballots each. It became apparent that Ms. Martin was unsure whether she had scanned a batch of 50 ballots twice, which would account for the 50-vote discrepancy (Ms. Martin also noted that Coffee County had comingled their Advance Voting and Election Day ballots, adding further disorganization to the process). Again, though she could not say for certain that she had scanned the same batch of 50 ballots twice, that seemed a likely possibility.

The Coffee County letter blamed the voting system for the 51-vote discrepancy, but Ms. Martin could not specify what machine problems were encountered.

Mr. Harvey called her back later Friday afternoon. Ms. Martin said she was scanning ballots, but that the scanner was stopping intermittently. Mr. Harvey called Dominion to make sure they could send a technician to help.

Around 4:00 PM on Friday afternoon, Mr. Harvey tried calling Ms. Martin back to check on Coffee County’s progress. He could not get her on the phone despite multiple attempts. He then attempted contacting her by text message as well but got no response. Later that afternoon, Mr. Harvey learned from Dominion that the Board told her to “go home” and that they would start again Monday.

On Monday morning, members of the Secretary of State’s Elections team spoke with Ms. Martin. She said that they were planning to start scanning again around noon.

Ms. Martin completed the recount upload and provided the Secretary of State’s office with the documentation from their Election Management System to back up their uploaded results.

The Secretary of State’s office will investigate Coffee County for their recount procedures and ascertain if the case needs to be brought to the State Election Board for review and potential action.