Democratic candidate for United States Senate Jon Ossoff is outraged that one of his opponents mispronounced Harris’ name at a campaign rally this week. 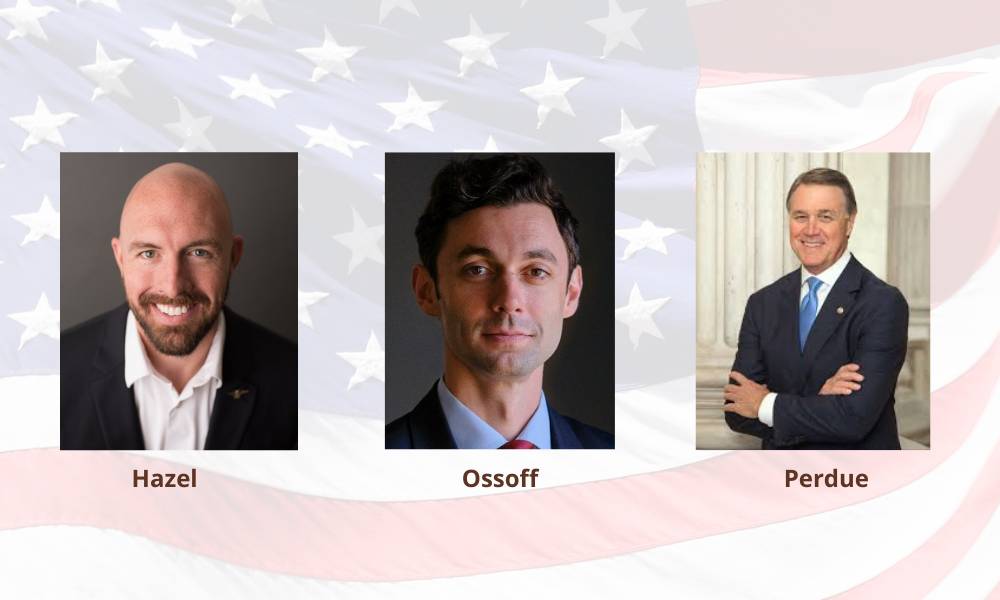 Democratic candidate for United States Senate Jon Ossoff is outraged that one of his opponents mispronounced Harris’ name at a campaign rally this week.

Ossoff, who will appear on the ballot against Libertarian Shane Hazel and Republican David Perdue on November 3rd, said Friday that Perdue’s mispronunciation was ‘vile’ and ‘race baiting’ trash talk.

The clip attached with the press release is below: (Story continues below)

Here’s what Ossoff had to say:

“This kind of vile, race-baiting trash-talk is what President Trump has unleashed from sitting Republican members of the Senate.

“I mean, to mock his colleague’s name in that way — to show such disrespect for the Indian American community here in Georgia, for black women —  to show that kind of open bigotry; but this is who Senator David Perdue, my opponent, has revealed himself to be during this campaign.

“This is the same guy who was running anti-Semitic attack ads on Facebook against me that lengthened my nose, now he’s out here mocking Kamala Harris’ name.

“What’s happened in American politics in the last four years has broken my mother’s heart; it’s broken so many hearts.

“And that this is what our discourse has become — this kind of trash talk, this kind of open bigotry — we need to reclaim America’s soul as Senator Harris and Vice President Biden rightly say, and we can do it by defeating David Perdue here in Georgia.”