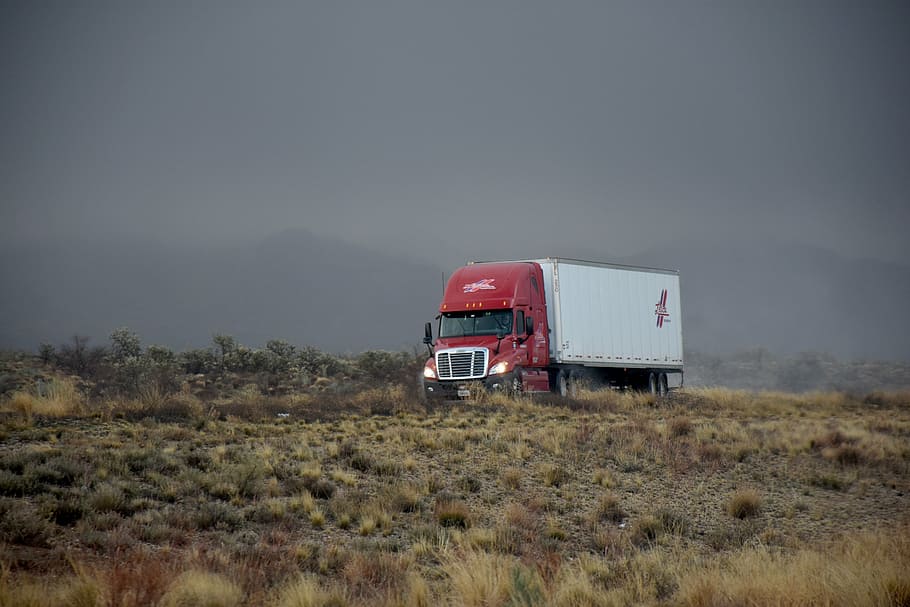 The following individuals have been appointed to the Commission:
Sen. Steve Gooch (R – Dahlonega) – Chairman