Citing reports of foreign governments seeking to influence American elections by funding American nonprofits, Senator Kelly Loeffler has called on federal officials to investigate whether or not the Chinese are trying to alter the outcome of the November 3rd election. 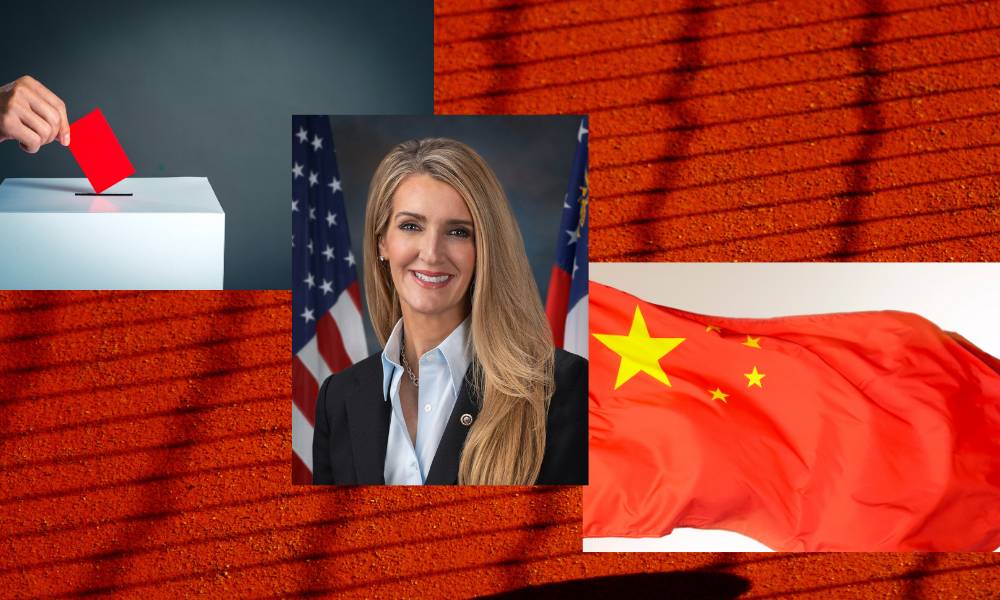 Citing reports of foreign governments seeking to influence American elections by funding American nonprofits, Senator Kelly Loeffler has called on federal officials to investigate whether or not the Chinese are trying to alter the outcome of the November 3rd election.

Loeffler specifically called on the U.S. Department of Justice, the Internal Revenue Service (IRS) and the U.S. Director of National Intelligence (DNI) to investigate possible foreign election interference by the People’s Republic of China (PRC) and the Chinese Communist Party (CCP), and sent a letter urging U.S. Attorney General William Barr and other officials to investigate if foreign governments are donating money to American nonprofits in an attempt to interfere with the upcoming U.S. elections.

“I write today to request an investigation be opened into the use of American nonprofit organizations by the People’s Republic of China (PRC) and the Chinese Communist Party (CCP) for the purpose of interfering with, or otherwise influencing, United States elections and policies,” writes Loeffler. “The Chinese government has sought to undermine America’s interests for decades and recent reports indicate it is seeking to use its influence to interfere in our elections. With the November elections just 26 days away, we must ensure no foreign nation is able to circumvent or abuse the laws and rules of our great country to attack and undermine our free and fair elections.

“When asked who the biggest threat to U.S. elections was, Attorney General Barr has stated, ‘In my opinion, its China…Not just to the election process, but, I think, across the board.’  U.S Director of National Intelligence Ratcliffe has stated that ‘China poses a greater national security threat to the U.S. than any other nation…that includes threats of election influence and interference.’

“The U.S. government must ensure no foreign adversary has the ability to influence or interfere with our free and fair elections, or unduly influence American policy, especially when the actions of such government pose a serious threat to our national security.”

You can read the letter in its entirety here.

Loeffler has sponsored or co-sponsored at least 14 bills pertaining to China in some capacity or another, including the Li Wenliang Global Public Health Accountability Act to authorize the president to sanction foreign officials who suppress or distort information about COVID-19 and other public health emergencies of international concern, the Civil Justice for Victims of COVID-Act to hold the CCP accountable by allowing Americans to sue China for their role in the spread of COVID-19. and the BEAT CHINA Act to incentivize pharmaceutical and medical device and supply manufacturers to relocate from China to the United States.

Last week, her jungle primary opponent, Doug Collins, called on her and her husband, who owns the New York Stock Exchange, to de-list any and all Chinese state-owned companies from the exchange. According to the US-China Economic and Security Review Commission, 10 Chinese state-owned (30% stake or more) companies are listed on the NYSE with a total market capitalization of nearly $400,000,000,000. Neither Loeffler nor her husband commented on Collins’ request.