In response to the lawsuits and allegations stemming from the 2018 General Election in Georgia, the state would have to change how it updates its voter rolls if a new iniative passes through the General Assembly. 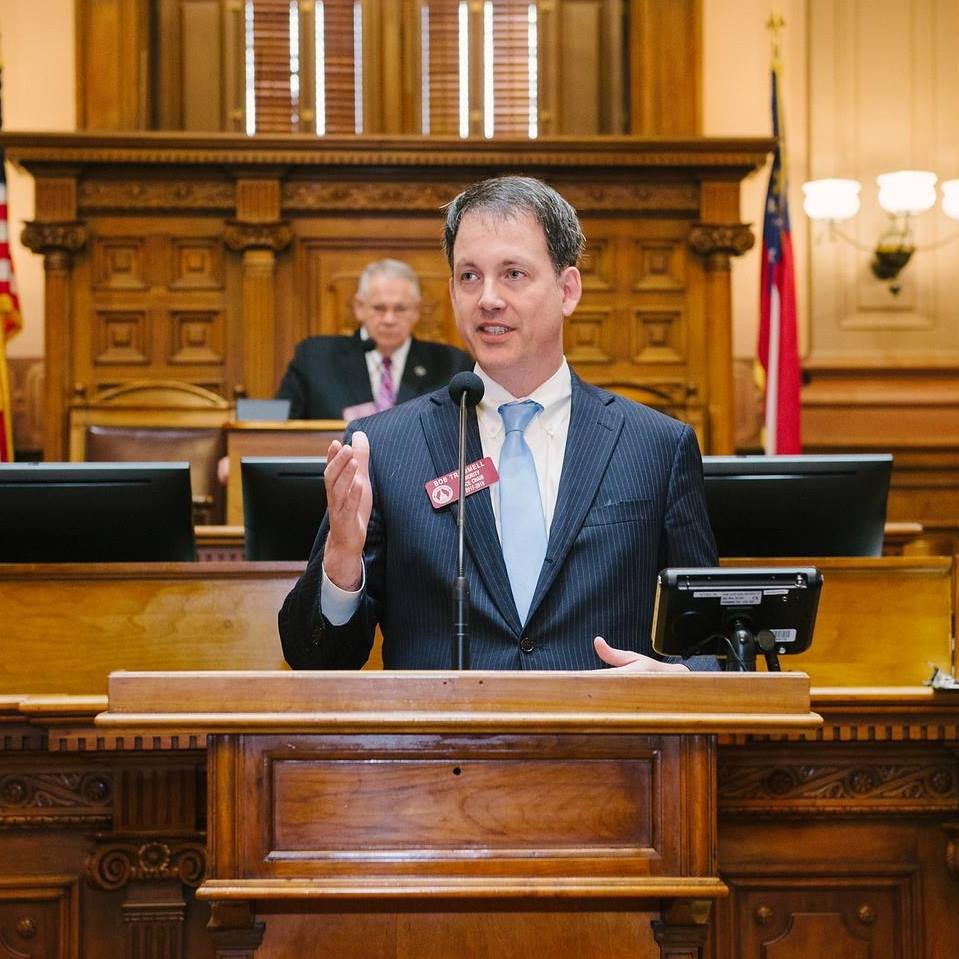 In response to the lawsuits and allegations stemming from the 2018 General Election in Georgia, the state would have to change how it updates its voter rolls if a new initiative passes through the General Assembly.

The bill was filed by House Minority Leader Bob Trammell, a Democrat from Luthersville, and seeks to strike the entire OCGA  21-2-235 code section.

Effectively voter rolls would not be purged anymore, as currently required by law.

The law dates back decades but was last amended by House Bill 889 in 1997, a time when Democrats were in power and controlled the Governor’s office and both chambers of the legislature.

HB 889 was a bipartisan bill sponsored by Representative Sonny Dixon of Chatham County – a Democrat and later a WTOC news anchor, and co-sponsored by Democrats William Lee, Larry Walker, Jimmy Skipper, and Greg Hecht. One Republican signer backed the initiative — Robert Irwin. It was signed into law by Democrat Governor Zell Miller and took effect on January 1, 1998.

Trammell told AllOnGeorgia of the proposal of House Bill 6:

The process of purging people from the voter registration rolls solely because they haven’t voted in recent elections undermines the integrity of our elections process.  We have separate statutes that address removal of deceased voters and that addresses change of address, both of which are supposed to be addressed by elections offices at the time of notification.  Consequently, the principal effect of removing voters from the rolls for not voting is to take people out of the democratic process.

You can read the bill here. It has not yet been assigned to a committee.