Hate crime legislation back on the table in Georgia 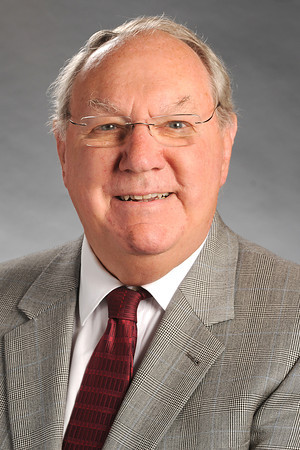 The House Judiciary passed out of committee last week Senate Bill 373 which would impose harsher penalties for persons convicted of crimes against protected classes of people as defined under the new legislation.

But the bill isn’t making it’s way through the legislature in the most honest of ways. SB 373 was 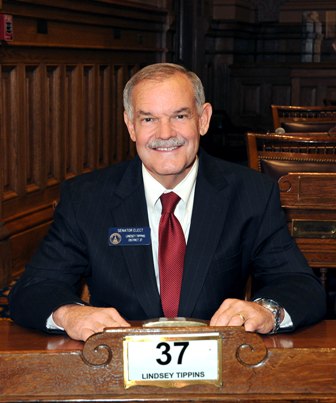 originally intended to increase the number of Superior Court Judges in Cobb County from 10 to 11, but after a news story broke last week alleging that Cobb Superior Court Clerk Rebecca Keaton had been “counting cases wrong,” it turns out Cobb does not need another judge.

So the judge bill became the bus bill for the hate crime bill.

Despite having passed the Senate, carried by Cobb Senator Lindsey Tippins, as a judicial bill relating to salaries, compensation, and terms, the Superior Court Judge allocation language was stricken completely and now resembles that of a hate crime bill, addressing simple assault, battery, and criminal damage to property.

That happened in the Judicary Committee on March 9, chaired by Rep. Wendell Williard of Sandy Springs. He’s also the House sponsor of the bill. SB 373 in its new form adds protections for perceived religion, race, national origin, homeless status, gender, and sexual orientation.

The new language addresses code section and would make the following changes:

High and aggravated misdemeanors carry heavier fines and jail time than simple misdemeanors. All are contingent upon convictions.

Georgia is one of five states with no hate crime legislation.

Dugan Warns: Wait For HB930 – A Standalone Bus System Would Not Be “Efficient At All”
Sheriffs Show Support for Brian Kemp in Governor’s Race
Posting....