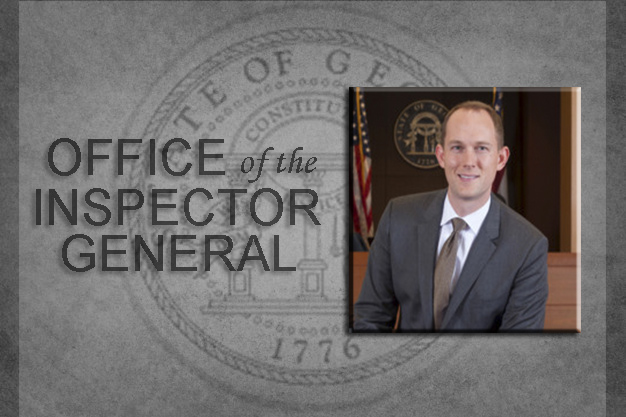 Governor Brian Kemp announced the appointment of Scott McAfee to the Office of Inspector General.

McAfee is an attorney who has spent his legal career in public service, working the last eight years as an Assistant United States Attorney for the Department of Justice in the Northern District of Georgia and as an Assistant District Attorney in Fulton County. As an AUSA, McAfee investigated and prosecuted major drug trafficking organizations, fraud, and illegal firearms possession. In the Fulton County District Attorney’s Office, McAfee handled hundreds of felony cases ranging from armed robbery to murder.

The Office of Inspector General is charged with preventing, detecting, identifying, exposing and eliminating fraud, waste, abuse, and corruption. The Inspector General investigates complaints regarding management and operation of state agencies within the executive branch to determine if wrongful acts or omissions have been, or are being committed by state officers or employees.

“Scott McAfee is a strong addition to my administration,” said Governor Kemp. “His experience as a tough prosecutor equips him to search out fraud, waste, abuse, and corruption, and bring those to justice who break the law.”

McAfee obtained his undergraduate degree from Emory University, where he majored in music and received a scholarship to play the cello in the university symphony orchestra. He earned his law degree from the University of Georgia. While in law school, McAfee was inducted into the Order of the Barristers. He has also previously worked for Justice David Nahmias and Justice Keith Blackwell of the Georgia Supreme Court.

McAfee is active in the legal community, serving as the board member and past president of the Criminal Law Section of the Atlanta Bar. He is a volunteer scuba diver at the Georgia Aquarium and captains his ALTA tennis team.

A lifelong Georgian, McAfee grew up in Kennesaw, and currently resides in Atlanta with his wife and their two children.