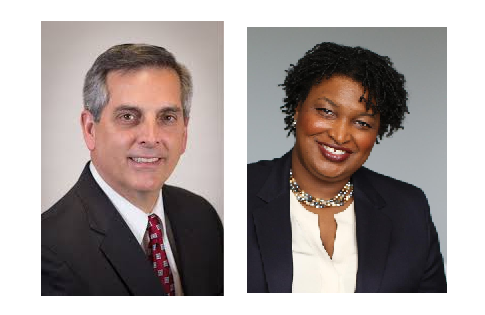 Stacey Abrams and her political fund-raising group Fair Fight Action are deliberately spreading misinformation to Georgia voters. After a credible report that Fulton County unlawfully decided to stop accepting absentee requests sent by email, Abrams’ Fair Fight Action called on the Secretary of State’s office to “compel all 159 counties to accept email applications for absentee ballots.” The problem with Fair Fight’s release is that there is zero evidence that any county other Fulton was not properly accepting absentee ballot applications submitted via email, as is required by Georgia law.

“Politicians, even failed gubernatorial candidates, should know better than deliberately spreading election misinformation,” said Secretary of State Brad Raffensperger. “Implying that counties are not following Georgia law when there is no evidence of that, simply to get media attention, is the height of irresponsibility. Fundraising off of that misinformation is even worse. Unfortunately, spreading misinformation for fundraising purposes has been what we’ve come to expect from Stacey Abrams since she lost her election in 2018. Even Joe Biden recognizes that allowing ‘disinformation to run rampant… puts the very integrity of our elections at risk.’”

The Secretary of State’s office is working with its voter registration system vendor to build a portal that allows voters to request absentee ballot applications online. That portal is scheduled to go live before the November election.