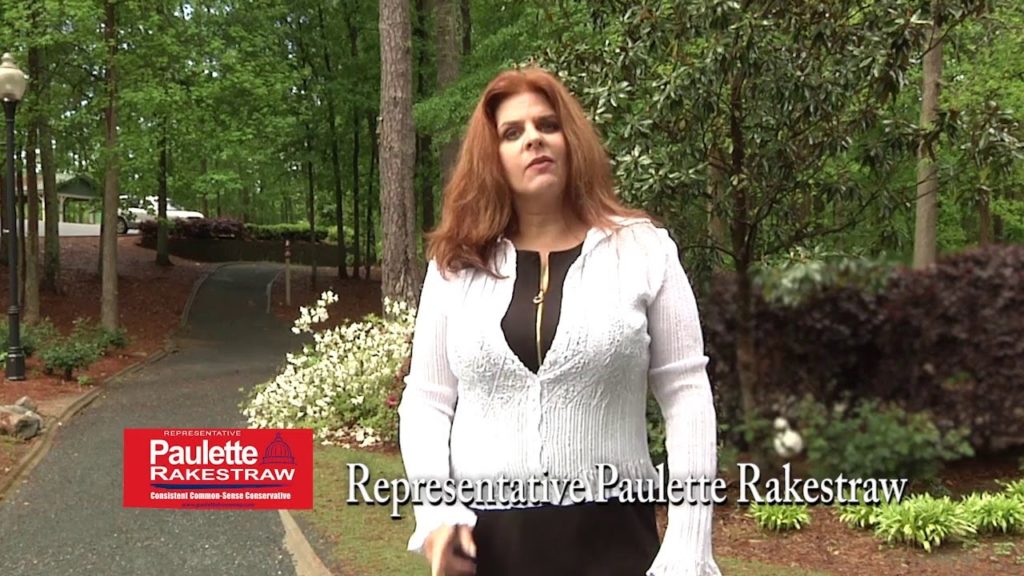 Georgia lawmakers will vote on a resolution Wednesday that would declare pornography a public health crisis in the Peach State, if passed by the body.

House Resolution 447, sponsored by Representatives Paulette Rakestraw, Dominic LaRiccia, Jan Jones, Scott Hilton, Jason Spencer, and Joyce Chandler, says pornography that “harms beyond the capability of the individual to address alone” and “efforts to prevent pornography exposure and addiction, to educate individuals and families concerning its harms, and to develop recovery programs must be addressed systemically in ways that hold broader influences accountable in order to counter the sexually toxic environment it perpetuates.”

In explicit terms, the resolution says pornography “equates violence with sex and pain” and depicts rape as “harmless.”

Lawmakers tried in 2017 to tax electronic devices with access to pornagraphy, but the bill stalled after Representative Paulette Rakestraw – a West Georgia Republican – recruited a lobbyist with a muddy past to assist in the work of the bill and advocacy efforts were drowned out by threats made to other legislators by the lobbyist.

House Resolutions have no effect and make no legal action, but serve as a proclamation by lawmakers.

You can read the full resolution below.