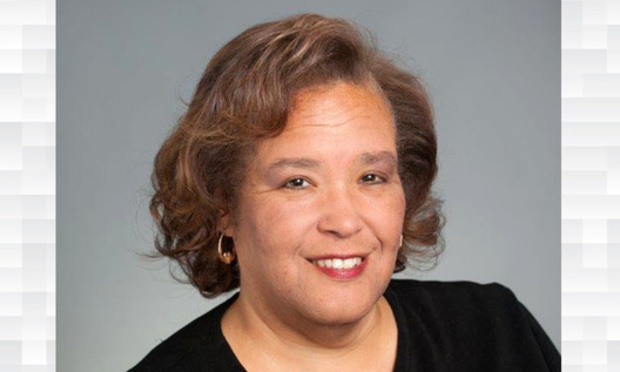 U.S. District Judge Amy Totenberg issued an order on November 13th directing the Secretary of State to take certain actions regarding certain provisional ballots cast in the November 6, 2018 general election. The order came after a series of lawsuits were filed by the Democratic Party of Georgia, the Abrams for Governor campaign, and Common Cause Georgia over provisonal and absentee ballots.

To comply with the ruling issued Tuesday, the Secretary of State’s office says the following actions have been taken:

The Secretary of State’s office also said the toll-free hotline number is publicized on the official agency website as well.

No comment has been offered on the information for the more rural counties that do not have websites.