GA Ranked as One of the Strictest States for DUI Penalties

According to a recently released study, Georgia has some of the strictest DUI laws in the nation, especially when you consider that there are states that do not assign any jail time for the first 3 DUIs. 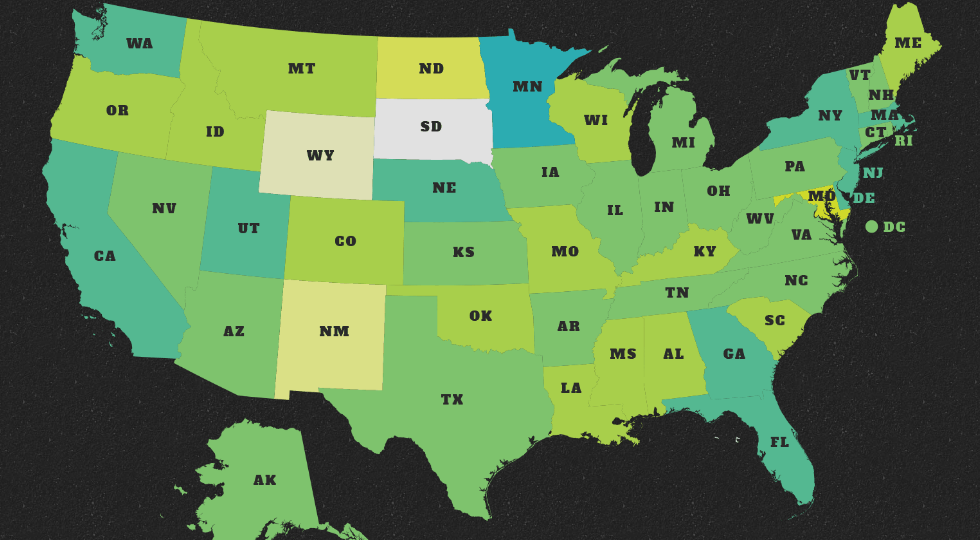 The Utah-based law firm, which specializes in automobile and semi-truck accidents, analyzed each state’s statistics on impaired driving fatalities as well as impaired driving injuries while comparing that info to individual laws and penalties. The study’s findings rank each state on a scale of 1 to 100 to show which have the most severe DUI consequences. [100 is the ‘most severe’] The study was prompted by a December 2018 change in Utah, in which the state became the first in the nation to reduce the legal blood alcohol limit for driving from 0.08% to 0.05%.

According to the study, Minnesota has the strictest DUI laws in the nation, but also has the highest percentage of repeat DUI offenders. As compared to other states in the nation, Minnesota also received the highest score when it comes to penalties for both jail time (4.9) and associated fines for a second DUI charge (2.9).

The Peach State ranked third in the nation for strictest DUI laws.

According to the rating system by Siegfried & Jensen, the 10 states with the strictest DUI laws are as follows:

The 10 most lenient states are below:

Head on over to the official website of the study to see the interactive map and the study methodology.

Carr Urges the FCC to Strengthen Efforts to Stop Robocalls
City of Atlanta Director of the Office of Contract Compliance pleads guilty to wire and tax fraud
Posting....