Ga Democrats Unleash Another Anti-Kemp Ad, Launch Website With It 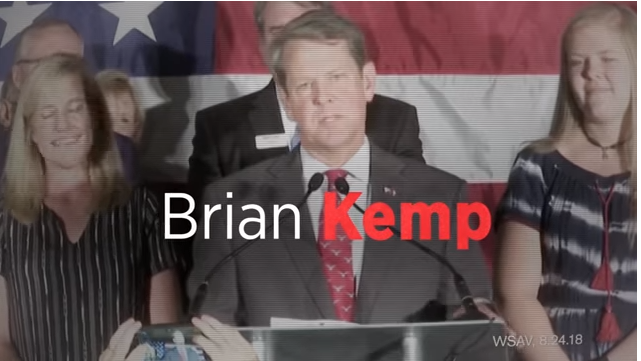 From the press release sent by the Democratic Party:

The ad is a collection of multiple media accounts of Brian Kemp’s failure to repay his loan in the amount of $500,000 despite being a personal guarantor. It begins with a clip of the attorney representing the investor, demanding of Kemp, “Show me the money. Where’s the $500,000?”

The party also launched a website to go with the ad -Kemp’s Loan Scandal —https://www.kemploanscandal.com/

Here’s what happened: Secretary of State Brian Kemp served as a personal guarantor for a half a million dollar business loan. When it came time to repay the $500,000, he…didn’t. Nobody disputes that Kemp signed the document guaranteeing repayment of the loan, and now he’s facing a lawsuit since he hasn’t come up with the money.

Kemp cheated his investors, and as governor, he’d cheat Georgians.

He’s good for nothing, and bad for Georgia.