Former Board of Regents Member Indicted for Racketeering, Forgery 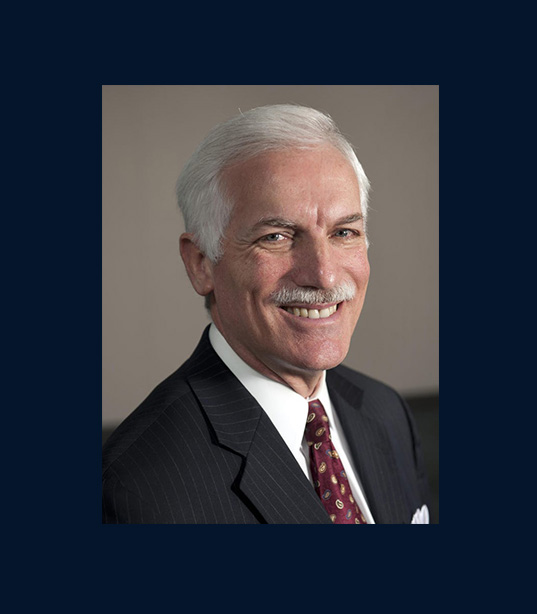 The Office of the Attorney General today announced that the Prosecution Division has indicted Clarence Dean Alford, a former member of the Board of Regents representing Georgia’s 4th Congressional District, for Racketeering (1 count), Criminal Attempt (1 count), Computer Forgery (1 count) and Forgery in the Second Degree (5 counts).The Rockdale County Superior Court returned the indictment on May 4, 2021.

“Acts of fraud and corruption have no place in Georgia’s state government,” said Deputy Attorney General for the Prosecution Division John Fowler. “Those who are trusted to be public servants must discharge their duties ethically and honestly, and when they do not, this office and our law enforcement partners will hold them accountable.”

Alford is alleged to have exploited a common industry practice referred to in the financial services sector as “factoring.” Factoring is a financial transaction in which a business may sell its accounts receivable to a third party at a discount. The goal of Alford’s scheme was to obtain approximately $1.7 million by selling fake accounts receivable invoices valued at approximately $2.2 million. As part of his scheme, Alford created fake invoices, contracts, and other documents to show that his company was owed money from state agencies. He also forged the signatures of state employees on those contracts and other documents. Alford was, at the time, a member of the State Board of Regents, and he used that position to further his fraud schemes. The Board of Regents is the body with the responsibility of overseeing the University System of Georgia. Alford resigned from the Board of Regents in October of 2019.

These crimes are punishable as follows:

This case is the product of a joint investigation by the Office of the Attorney General’s Public Integrity and White Collar Crimes Section and the Georgia Bureau of Investigation. The University System of Georgia and the Florida Department of Law Enforcement assisted in this joint investigation.