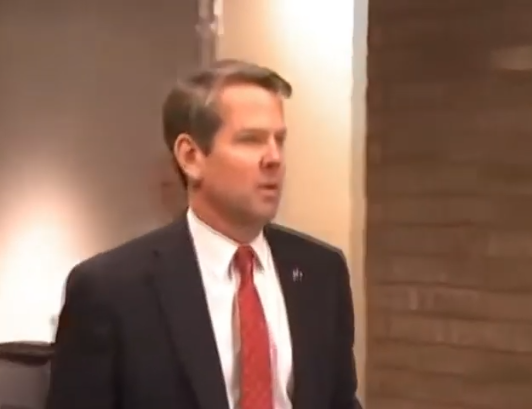 The tv ad was published in a press release Thursday. According to the realse:

Fair Fight Action encourages Georgians to visit georgiavotersearch.com to check their registration status, and the group continues to call on the Georgia General Assembly to fix House Bill 316.

Governor* Kemp. As Secretary of State, Kemp purged over 1.4 million people from the voting rolls…

Think you might have had your rights taken away? Go to www.GeorgiaVoterSearch.com to find out.

Because there’s still time to restore your rights…use your voice and vote.

You can watch it below: