Eric Holder to Campaign for Abrams & Other Democrats 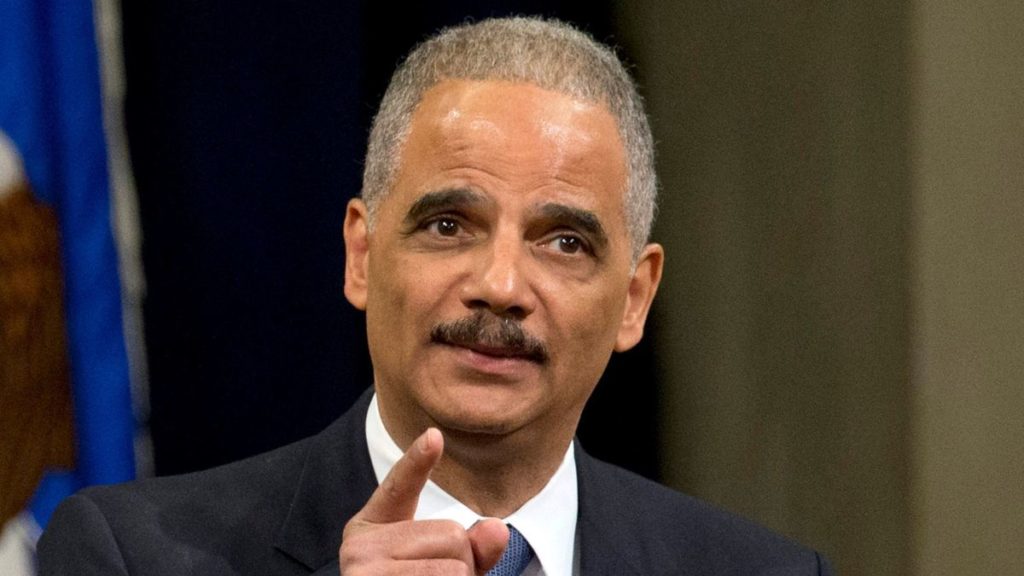 A former U.S. Attorney General under President Barack Obama will be hitting the campaign trail with Georgia Democrats this weekend.

Holder was the first black man to hold the office U.S. Attorney General, serving from 2009 to 2015. Prior to that, he was a Deputy Attorney General under Janet Reno and served as legal counsel to Barack Obama during his presidential campaign. During the Fast and Furious investigation, he became the only cabinet member in U.S. history to be held in contempt of Congress. Holder is a vocal advocate against closing private prisons.