AllOnGeorgia has obtained a copy of the grand jury indictment of State Representative Trey Kelley, who was indicted last week in Polk County on one count of reckless conduct stemming from a traffic accident in 2019 which left Eric Keais dead. 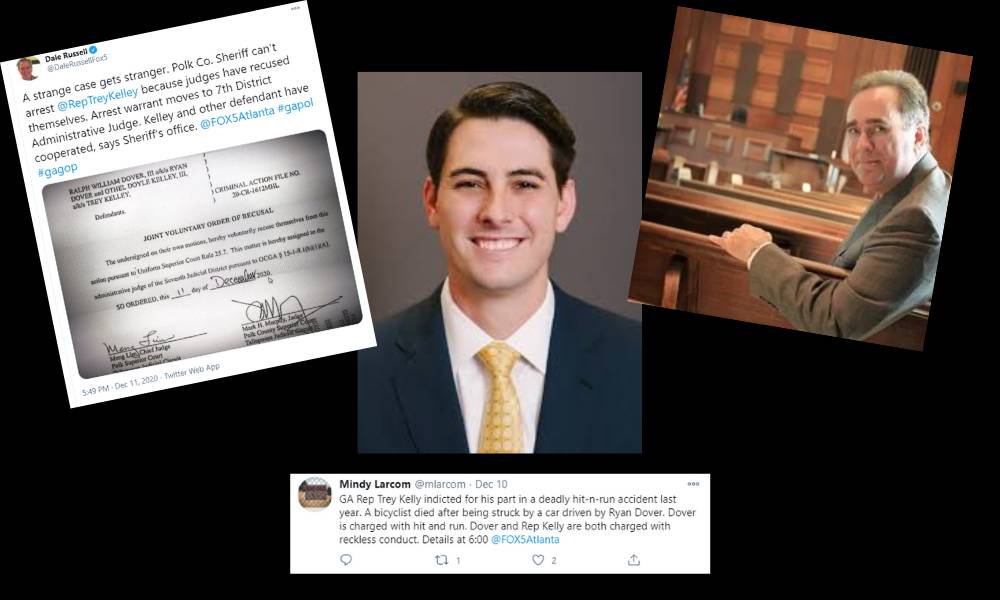 AllOnGeorgia has obtained a copy of the grand jury indictment of State Representative Trey Kelley, who was indicted last week in Polk County on one count of reckless conduct stemming from a traffic accident in 2019 which left Eric Keais dead. The indictment was provided by the Polk County Clerk of Superior Court on Monday.

The same grand jury also indicted Ralph William Dover, III a/k/a Ryan Dover on charges of Felony Hit and Run, and Reckless Conduct. The district attorney’s office said Dover ‘did not immediately stop and contact law enforcement and emergency medical services, as required by law, but instead immediately contacted Mr. Kelley to come to the scene. As Mr. Keais laid in a ditch on the side of the road in need of emergency medical attention, law enforcement and emergency medical services were not contacted until approximately 45 minutes after the incident. Mr. Keais died as a result of his injuries sustained when Mr. Dover’s vehicle struck him.’

In a media release last week, District Attorney Jack Browning, who presented the case to the Grand Jury, stated that “over the course of two days, the Grand Jurors heard a substantial amount of testimonial and video evidence from law enforcement officers and the GBI medical examiner, as well as several witness interview recordings from those involved in, and with direct knowledge of, the incident.” The release continued:

Browning explained that, “because the Georgia State Patrol, the investigating agency, had not made any arrests in connection with the investigation, the Grand Jury was authorized to determine for themselves and to recommend the charges they believed were appropriate and justified under the law and supported by the evidence from the State Patrol’s investigation.”

Browning state that “the Grand Jury’s decision to indict will result in the issuance of arrest warrants for Mr. Dover and Mr. Kelley, and the indictment will be docketed with the Superior Court and proceed as with any other case on the Court’s docket.

You can click through the gallery images of the 4-page indictment below. 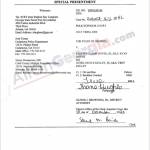 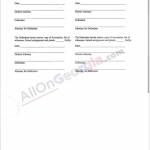 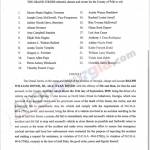 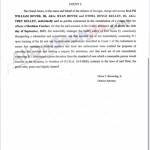 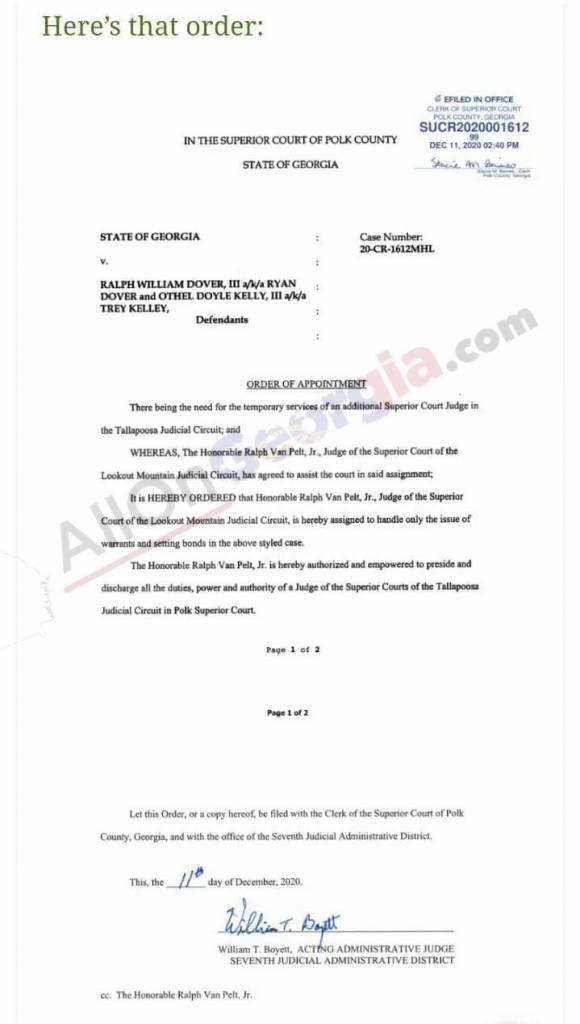