The Constitution Party of Georgia has thrown its support behind a candidate in the November ‘Jungle Primary Election’ in which 21 candidates will square off against appointed Senator Kelly Loeffler. 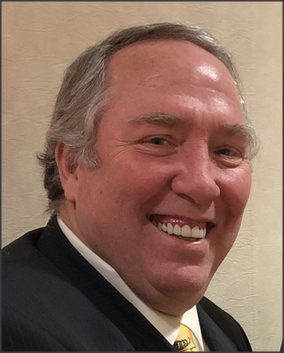 The Constitution Party of Georgia has thrown its support behind a candidate in the November ‘Jungle Primary Election’ in which 21 candidates will square off against appointed Senator Kelly Loeffler.

Libertarian candidate Brian Slowinski announced Thursday that his campaign had received the recommendation from the Constitution Party of Georgia. In a press release, the Slowinski campaign said his candidacy “gives voters a “Fighting Good Choice” to the lesser of two evils on November 3rd.”

Slowinski is pleased with the recommendation because it’s based on principles of being constitutional, conservative and pro life!

“Loeffler and Collins are neither constitutional, conservative and tacitly pro-life! My

endorsements are earned based on principles while theirs are bought with donations or congressional favors! That’s BOUGHT and PAID FOR WASHINGTON D.C.!” Follow the Money it tells the Truth!

“ I refuse to drink the Kool-Aid of only their party line, while looking critically at all issues and candidates based on their strength or weakness!” Slowinski said.

You can read the letter as released to the media Thursday: