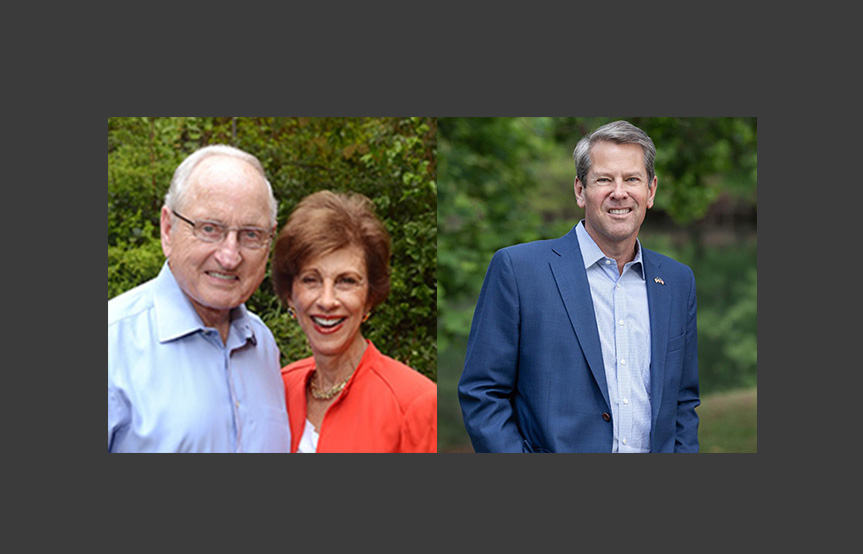 Former Georgia Bulldog coach Vince Dooley and his wife Barbara have announced their endorsement of Governor Brian Kemp in his re-election campaign.

Today, as the Bulldawg Nation prepares for total victory over the Michigan Wolverines in tomorrow’s Orange Bowl, University of Georgia legend Vince Dooley and his wife Barbara announced their endorsement of Governor Brian Kemp in his re-election campaign.

“As our governor, Brian has done exactly what he told voters he would do on the campaign trail three years ago,” said Vince and Barbara Dooley. “He fought hard every day to keep families safe, guide us through a global pandemic, and always put Georgians first. During truly unprecedented times, Brian, Marty, and the girls hunkered down and did what was right. We are proud to support Governor Kemp and his family as they campaign to keep our state moving in the right direction for four more years. Go Dawgs!