Bill Would Require Drivers to Use Hazard Lights in School Zones

A bill filed in the Georgia legislature would require motorists to drive with their hazard lights on while in a school zone. 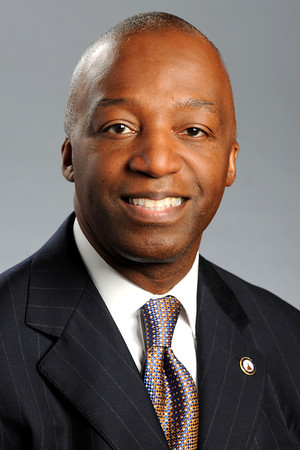 A bill filed in the Georgia legislature would require motorists to drive with their hazard lights on while in a school zone.

State Representative Billy Mitchell filed House Bill 207, deemed the Kameron Dunmore Act, on Friday. The bill would add a new code section to the Uniform Rules of the Road in Georgia by creating OCGA 40-6-18 and would be named in memory of Kameron Dunmore, a 7-year-old who was hit and killed by a driver in a school zone back in 2009. The driver was found guilty of vehicular homicide and sentenced to a year in jail in 2010.

Violaters who did not use their flashing lights in the school zone while the signs were activated would be subject to a civil penalty and a $75 fine.

Mitchell is a Democrat lawmaker from Stone Mountain. He can be reached by email at billy.mitchell@house.ga.gov

You can read the bill below. (Having trouble opening the PDF, click here)