The six senators will “examine the techniques, patterns, and practices of law enforcement.” 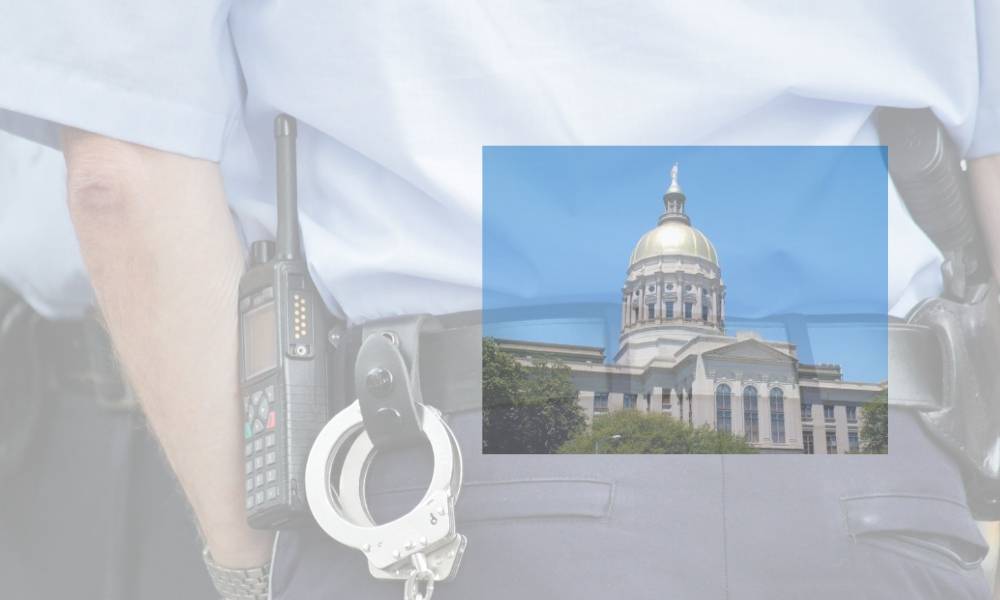 Duncan selected the six senators who will “examine the techniques, patterns, and practices of law enforcement.” The committee was established pursuant to SR 1007 – adopted during the 2020 legislative session.

“Law enforcement officers across our state put their lives on the line for us every day, and are generally underpaid and oftentimes not provided with tools for success. This committee will engage in a comprehensive study of our law enforcement practices in order to examine whether we are adequately equipping officers with the necessary training to protect our communities,” Duncan said in a news release. “I look forward to the committee’s work on this issue, and believe this coalition will continue to build upon the work accomplished this past session.”

“Recent events involving the use of force by law enforcement across our country has brought certain policing practices into question,” said Sen. Bill Cowsert (R – Athens). “While law enforcement officers are here to protect and serve the citizens of our state, they are sometimes put into situations where they have to make a split-second decision that could cost them their life. In this study committee, our goal is to closely examine law enforcement techniques and patterns in order to ensure the safety of our citizens, as well as our first responders, and identify areas where current practices may need to be revised. I am honored to serve as chairman on this committee and I look forward to working with my fellow committee members over the next few months to study possible solutions to this critical issue.”

The Study Committee on Law Enforcement Reform will be chaired by Senator Bill Cowsert (R – Athens). The following Senate members were also appointed to serve on this committee: