22,600 UOCAVA and Provisional Votes Remain Out in Georgia

With counting continuing in numerous counties throughout Georgia, Secretary of State Brad Raffensperger said that as of 3:00 p.m. Friday  there are approximately 8,400 military and overseas ballots (UOCAVA), and 14,200 provisional ballots outstanding. 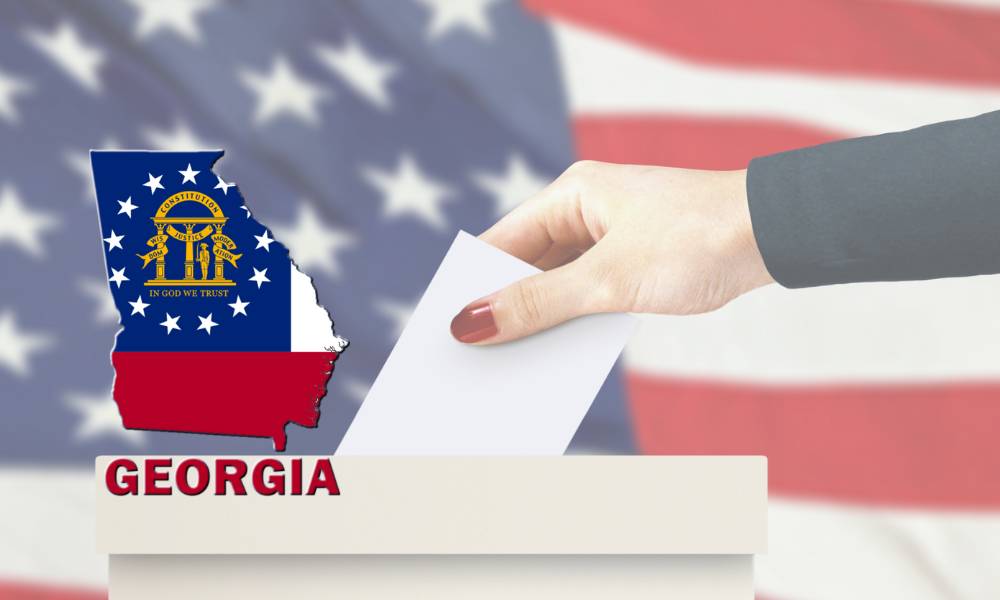 With counting continuing in numerous counties throughout Georgia, Secretary of State Brad Raffensperger said that as of 3:00 p.m. Friday  there are approximately 8,400 military and overseas ballots (UOCAVA), and 14,200 provisional ballots outstanding.

“Officials in numerous counties are continuing to count ballots, with strong security protocols in place to protect the integrity of our election,” said Raffensperger. “We have long anticipated – and said publicly – that counting would most likely take place into Wednesday night and perhaps Thursday morning. We’re on pace to accomplish that responsibly, ensuring that the voice of every eligible voter is heard. It’s important to act quickly, but it’s more important to get it right.”

Raffensperger noted numerous security measures in place to secure the vote and increase public confidence in the electoral process:

An additional approximately 8,410 military and overseas absentee ballots have been sent out to requesters but not yet returned. Such ballots, if postmarked by Election Day, can be accepted within three days of Election Day. “We’re well aware that with a close presidential election and the possibility of runoffs in some elections that the eyes of the state and the nation are upon Georgia at this time,” Raffensperger said. “We’re as anxious as anyone to see the final results and to start work on certification and planning for our runoff elections. As the work goes on, I want to assure Georgia voters that every legal vote was cast and accurately counted.”

The documents included in the link below provide a breakdown of the outstanding UOCAVA ballots by county for those counties that have provided data and the provisional ballots that have been cast statewide.

The document titled “UOCAVA Update 11062020” provides total numbers and a county by county breakdown of the total number UOCAVA ballots that have been accepted and that have not yet been returned.

The document entitled “Known Provisionals 10-6 3pm” contains the information the Office of the Secretary of State had available as of 3 pm on November 6 on the provisional ballots received by counties in Georgia. Data was not available for all counties. Fulton County is not included in this document. A key explaining the various codes is included to the right of the data set.

An additional document, “Fulton Provisional Recap Notice Nov3,” contains the data on provisional ballots received by Fulton County as of noon on November 6.