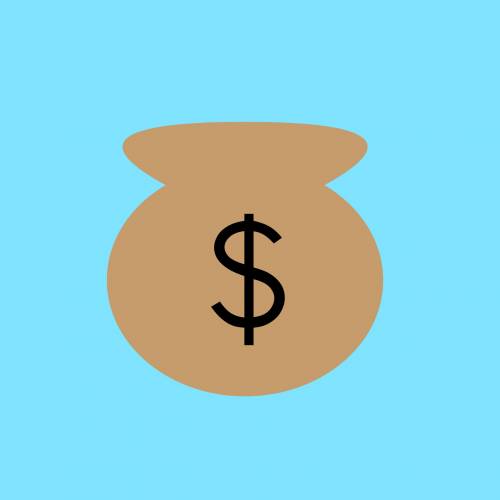 U.S. Attorney’s Office credited with over $169 million collected in civil and criminal actions in fiscal year 2019

U.S. Attorney Byung J. “BJay” Pak announced this week that the Northern District of Georgia was directly and jointly responsible for over $169 million in criminal and civil collections for Fiscal Year 2019.

Included in this amount were funds paid directly to the Northern District of Georgia of $23,963,457.52. Of this amount, $9,510,094.82 was collected in criminal actions and $14,453,362.70 was collected in civil actions. Additionally, the Northern District of Georgia was credited with recovery of an additional $145,287,404.95 for joint investigations worked with other U.S. Attorney’s Offices and components of the Department of Justice.

“Collecting restitution owed to victims of crime and recovering funds stolen from the federal government are among our highest priorities,” said U.S. Attorney Byung J. “BJay” Pak. “We understand that deterring crime and fraudulent conduct requires that we create disincentives through aggressive collection efforts. Here in the Northern District of Georgia, crime doesn’t pay but persons who violate our laws do.”

The largest collection of over $108 million in criminal penalties and civil settlements was the result of a joint investigation by criminal prosecutors and civil attorneys from Northern District of Georgia, along with attorneys at the Department of Justice and the Northern District of Ohio, and law enforcement partners at the Office of Inspector General of the Department of Health and Human Services, the Federal Bureau of Investigations and other federal agencies. Working together, these federal agencies held accountable Avanir Pharmaceuticals, a California-based company. Avanir was alleged to have violated the Anti-Kickback Statute and the False Claims Act by, among other things, paying doctors to become high prescribers of Nuedexta, a drug treating pseudobulbar affect (PBA), to beneficiaries of federal healthcare programs. The government alleged that Avanir implemented a strategy to market Nuedexta in long-term care (LTC) facilities for uses other than PBA that had not been approved by the FDA and were not medically accepted indications as defined by the statutes and regulations governing the Federal health care programs. Under a deferred prosecution agreement, Avanir agreed to pay a monetary penalty in the amount of $7,800,000, and a forfeiture in the amount of $5,074,895. It also agreed to pay $95,972,017 to the United States to resolve allegations under the False Claims Act related to its marketing of Nuedexta.

In another affirmative civil enforcement action, the Northern District of Georgia recovered $750,000 for violations of the False Claims Act from DeKalb County and Worksource DeKalb. This settlement resolved allegations that they failed to ensure federal grant funds were used to benefit those who qualified for the Department of Labor’s On-the-Job Training (OJT) Programs and not used to subsidize the wages of County employees who were ineligible for the OJT Programs.

The U.S. Attorney’s Offices, along with the department’s litigating divisions, are also responsible for enforcing and collecting criminal debts owed to federal crime victims.  The law requires defendants to pay restitution to victims of certain federal crimes who have suffered a physical injury or financial loss.  While restitution is paid to the victim, criminal fines and felony assessments are paid to the department’s Crime Victims Fund, which distributes the funds collected to federal and state victim compensation and victim assistance programs. Highlights among the thousands of criminal collections on behalf of victims recovered in 2019 are a full pre-sentence payment of approximately $191,088 in the case of U.S. v. Morgan, an insurance fraud case, and a collection of $116,249 in U.S. v. Howle, a tax fraud case.

Additionally, the Northern District of Georgia, working with partner agencies and divisions, collected $10,603,801.00 in asset forfeiture actions in FY 2019.  Forfeited assets deposited into the Department of Justice Assets Forfeiture Fund are used to restore funds to crime victims and for a variety of law enforcement purposes.

Ga City Getting $750k from US DOT to Improve Air Service
Georgia Reports Highest Number of Employed on Record
Posting....