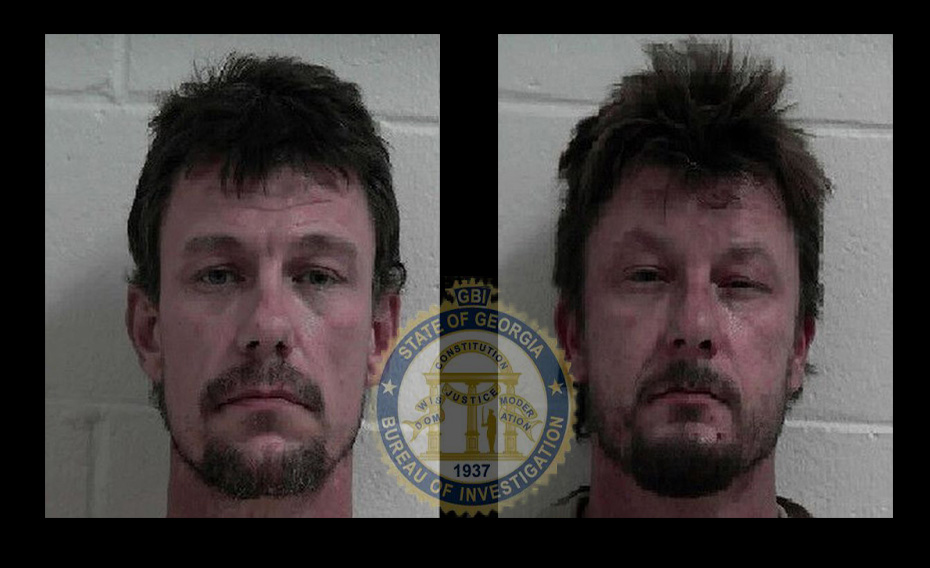 Troy and Brad Phillips have been charged with the following in Seminole County:

1. Aggravated Assault of a Peace Officer

2. Possession of Firearm by Convicted Felon

3. Possession of Firearm During a Crime

4. Felony Fleeing and Attempting to Elude

UPDATE March 1: Lieutenant Justin Bedwell passed away this morning at a Tallahassee hospital, where he was life-flighted on Feb 27. There is a GoFundMe Fundraiser set up for his family HERE.

Troy Phillips and Brad Phillips have been charged with the following for the murder of Decatur County Sheriff’s Office Lt. Bedwell:

2. Aggravated Assault of a Peace Officer

3. Party to the crime of murder

5. Aggravated Assault (2 counts for 2 occupants inside house they attempted to shoot their way into)

6. Possession of a firearm by a convicted felon

7. Possession of a firearm during the commission of a crime

Preliminary information indicates that a Seminole County deputy was attempting to conduct a traffic stop on two suspects, one later identified as Troy Arthur Phillips, driving in a white 2500 Chevrolet pickup truck with a Florida tag for reckless driving.  The men refused to stop and a chase ensued.  A second deputy joined the pursuit and the suspects began to fire a weapon from the truck in the direction of Seminole County deputies.  Seminole County deputies returned fire.

The deputy was taken to a local hospital for treatment and surgery.  He is listed in critical condition.

The suspects fled in their truck and wrecked a short time later in a wooded area.  A Georgia State Patrol helicopter and crew responded to the area of the wrecked truck.  One of the two suspects, identified as Brad Phillips, age 41, was taken into custody without further incident.  Brad Phillips has been charged with aggravated assault on a peace officer.

Phillips remains at large and an active manhunt is underway by multiple local, state, and federal law enforcement officers.  Phillips is wanted for Aggravated Assault on a Peace Officer.

This is an active and ongoing investigation.  If anyone comes in contact with Phillips, do not approach him.  He is considered armed and dangerous.  The public is urged to contact the Decatur County 911 center or local law enforcement with information.  Tips can also be submitted by calling 1-800-597-TIPS(8477), online at https://gbi.georgia.gov/submit-tips-online, or by downloading the See Something, Send Something mobile app.