The driver of a diesel fuel truck who dumped thousands of gallons of diesel fuel onto land draining into a Thomasville, Georgia creek in 2018, shutting down a school and causing a federally-led clean-up, entered a guilty plea for his crime in federal court 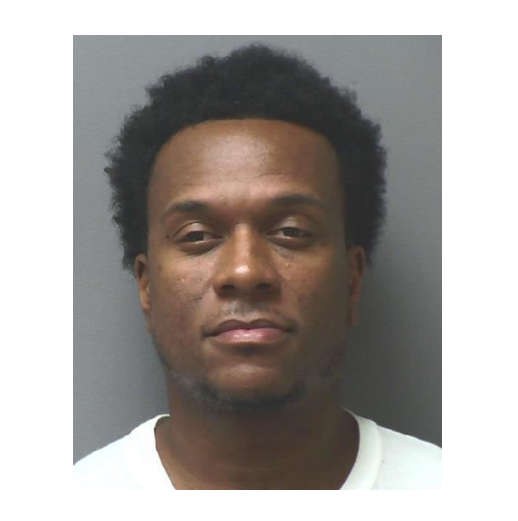 The driver of a diesel fuel truck who dumped thousands of gallons of diesel fuel onto land draining into a Thomasville, Georgia creek in 2018, shutting down a school and causing a federally-led clean-up, entered a guilty plea for his crime in federal court Tuesday, announced Charles “Charlie” Peeler, the United States Attorney for the Middle District of Georgia.

Jaron Coleman, 40, of Oakville, Georgia, pleaded guilty to one count of Unauthorized Discharge of Oil in the Waters of the United States on Tuesday, September 10, 2019 before U.S. District Judge Louis Sands. Mr. Coleman’s sentencing date has not been scheduled.

According to the Statement of Fact entered in Court, on April 19, 2018, Mr. Coleman admitted that he dumped approximately 3,000 gallons of fuel on the ground near a gas station in Thomasville, Georgia after he realized he had loaded the wrong product for a delivery in Pelham, Georgia. Mr. Coleman, who was working for Eco Energy, did not have any permit or authorization to discharge the diesel fuel. The diesel fuel dumped on the ground migrated into an adjacent storm water drainage system that flows directly into a creek. The unnamed creek is a tributary of Good Water Creek which flows into Oquina Creek and then into the Ochlockonee River, a traditionally navigable water of the United States, and protected by the Clean Water Act. Under the Clean Water Act, diesel fuel is considered “oil” and the amount discharged was a harmful quantity. The discharge caused the Environmental Protection Agency (EPA) to engage in a costly clean-up and caused the evacuation of Garrison Pilcher Elementary School in Thomasville, Georgia on the same day as the incident, after school officials discovered a large amount of diesel fuel had swelled in ditches around the school.

“Illegal dumping into our waterways damages one of our most precious resources.  Its harmful repercussions flow well beyond the confines of the initial dump site,” said Charlie Peeler, the U.S. Attorney. “We want the public to know that dumping is illegal and can carry serious consequences, including federal prosecution. I want to thank the EPA for its efforts to quickly respond to, investigate and clean up this mess.”

“The illegal discharge of fuel can threaten human health and damage the environment,” said Andy Castro, Special Agent in Charge of EPA’s criminal enforcement program in Georgia. “EPA and our law enforcement partners are committed to enforcing environmental laws to protect our communities.”

The case was investigated by the EPA. Assistant U.S. Attorney Robert McCullers is prosecuting the case for the Government.