Law enforcement officials are offering a $2,500 reward for information leading to the location of 45-year-old Derrell Brown. 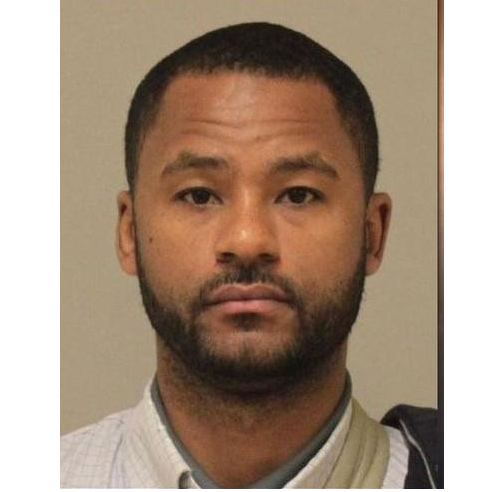 Law enforcement officials are offering a $2,500 reward for information leading to the location of 45-year-old Derrell Brown.

Brown was last seen on surveillance video on the day of the killings that took place in Grand Rapids. Cherletta Baber-Bey, 47, and Keyona Griffin, 25, were identified as the victims after being found in their home back in March.

FOX 5 reports that investigators now believe Brown, who they consider “very dangerous,” has fled to the Atlanta area, but may not have a cell phone or much money.

According to police, Brown has used the names “Darryl Brown,” “Carter Brown,” “Michael Richardson,” “Marcus Wright,” and “Jay” as aliases.

Anyone who has contact with Brown, or believes they may have information about his location, is asked to call police.