In the month of July, Georgia announced roughly $574 million in new investments and 3,629 new jobs created in nearly every region of the state. 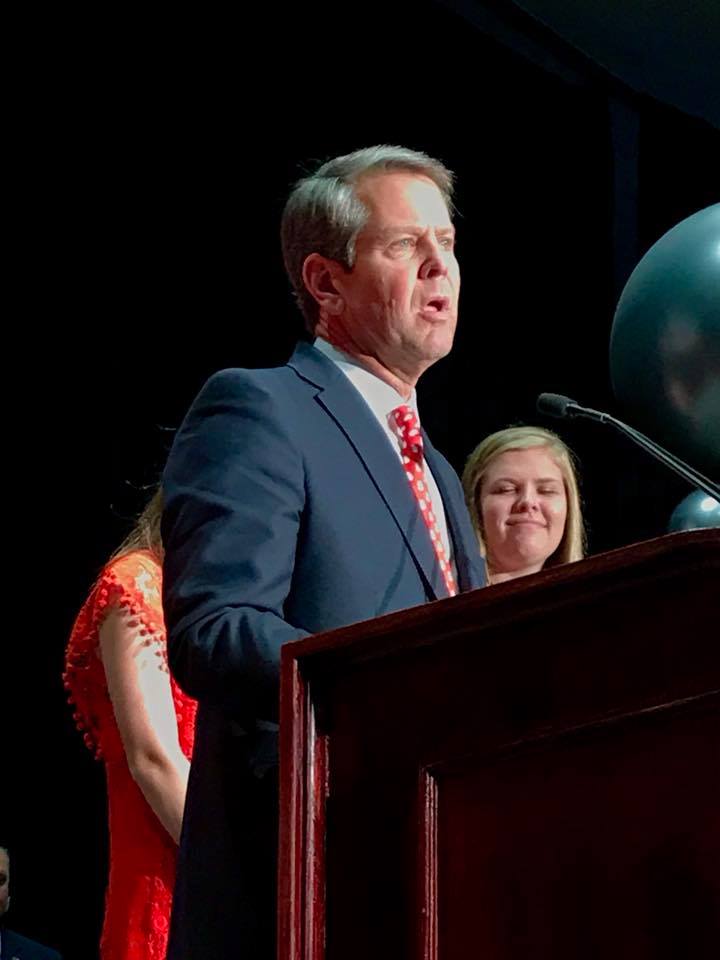 Governor Brian Kemp, in conjunction with the Georgia Department of Economic Development (GDEcD), recently announced a strong start to the first month of fiscal year 2021, as the state attracted new investment projects. In the month of July, Georgia announced roughly $574 million in new investments and 3,629 new jobs created in nearly every region of the state.

“From advanced manufacturing to software development, jobs at every skill level and in nearly every region of the state were created for hardworking Georgians during July,” said Governor Kemp. “As we fight to protect the lives and livelihoods of hardworking Georgians in an unprecedented economic climate, this news serves as a great start to the fiscal year. I’d like to thank our state and local economic development partners, and every company that decided to establish or expand their operations in the Peach State last month. Together, we’ll continue to keep our communities safe and healthy while creating great opportunities in every corner of our state.”

Companies that already maintained a presence in Georgia prior to July, including Frito-Lay, ThredUP, and Airman USA, created roughly 65% of the new jobs and represented 75% of the investments made during the first month of the fiscal year as they chose to expand operations in the state.

German automotive parts manufacturer GEDIA was one of nine companies that also decided to establish operations in Georgia for the first time. The announcement came as Georgia Department of Economic Development Commissioner Pat Wilson was traveling in Germany to meet with government officials, tourism, and trade partners. This trip was supported by Georgia’s government partners in the Free State of Bavaria, one of Georgia’s strategic partner regions. In addition to his meeting at GEDIA headquarters, Commissioner Wilson also safely visited other companies in the final stages of the decision-making process on entering the U.S. market.

This data on the first month of fiscal year 2021 comes following the announcement that Atlanta was named the No. 1 Tech Hub in the United States by Business Facilities Magazine. During July, GDEcD announced that female-founded gaming software company Amebous Labs, born from the innovation of Georgia Tech graduate Annie Eaton, will create more new jobs as she opens a new virtual reality studio in the nation’s esports capital of Atlanta.

“In an economy that brings daily challenges, July’s numbers provide hope and opportunity to counter the uncertainties that Georgians are facing today, because for them, good news comes in the form of jobs and investment,” said GDEcD Commissioner Pat Wilson. “Even as we continue to work together to fight the spread of COVID-19, the same factors that have made Georgia the best state in the nation in which to do business for seven consecutive years remain. Georgia has momentum, and we’re focused on keeping it going.”