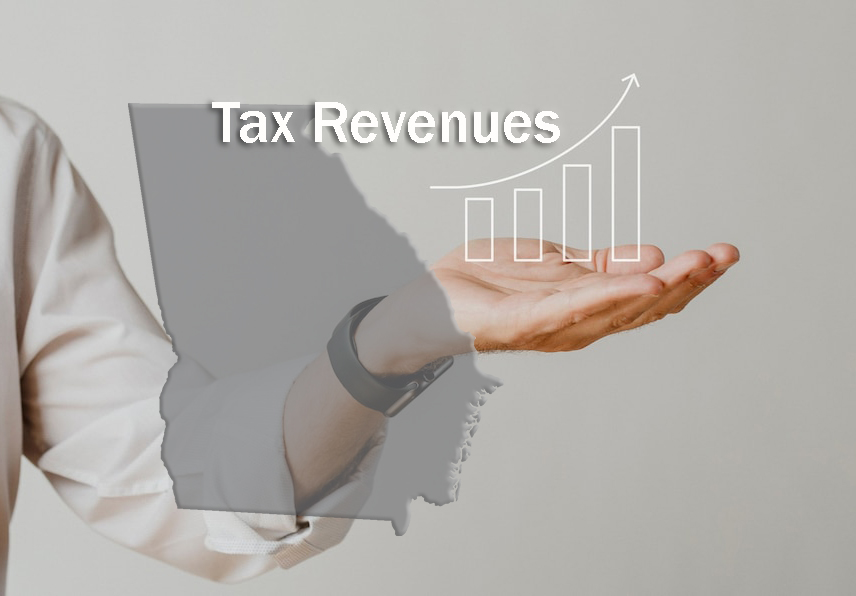 The following notable components within Individual Income Tax combine for the net increase:

The following notable components within Corporate Income Tax make up the net increase:

Motor Fuel Taxes: Motor Fuel Tax collections for June decreased by roughly $56.8 million, or -99.5 percent, from a total of $57.1 million last year, when motor fuel tax collections were impacted by a supply shortage caused by the May 7, 2021 cyber-attack on critical fuel line infrastructure across the southeast.  The current year decrease is the result of the Executive Order issued by Governor Kemp to suspend the Motor Fuel Excise Tax through mid-August.