Georgia will receive the fourth highest amount of funding in the nation. 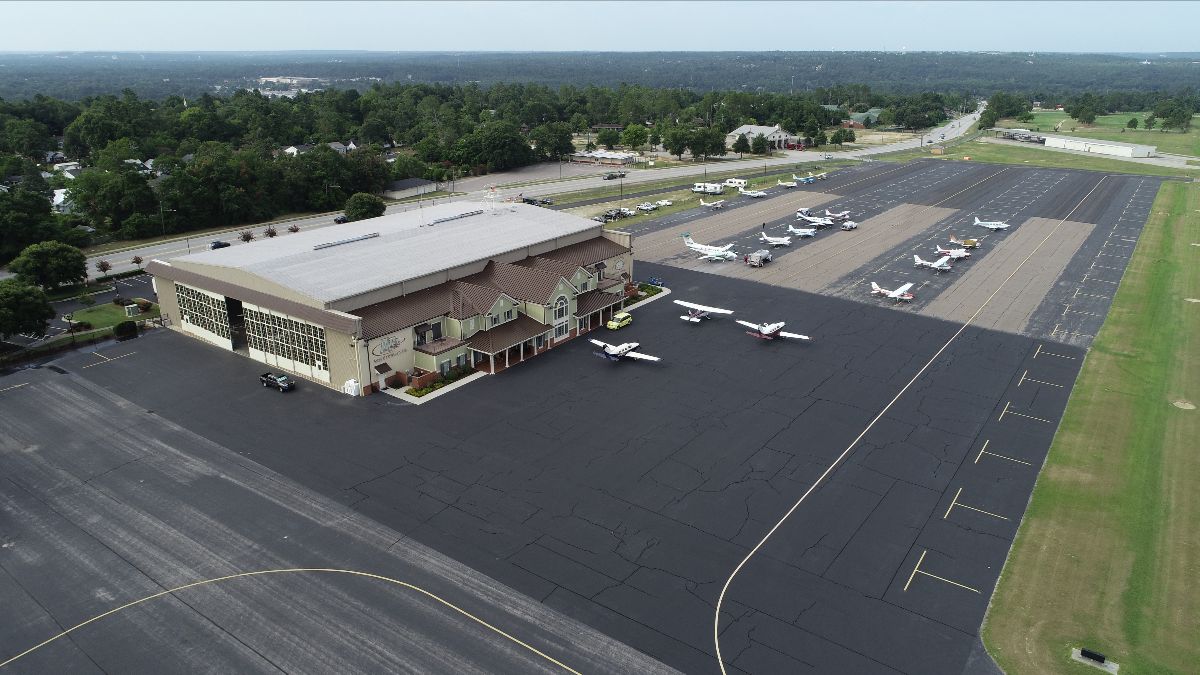 The Georgia Department of Transportation (Georgia DOT) has announced the availability of $410,817,650 in Coronavirus Aid, Relief, and Economic Security (CARES) Act funds for Georgia’s airports affected by the COVID-19 pandemic, made available by the Federal Aviation Administration (FAA) under a portion of the CARES Act intended to support continuing airport operations and provide immediate financial relief for expenses and lost revenue. The CARES Act was signed into law by President Trump on March 27, 2020 and includes a total of $10 billion in funds to be awarded as economic relief to eligible U.S. airports.

“I applaud the Trump administration, Senators Perdue and Loeffler and the Georgia delegation in Washington, D.C. for securing passage of the CARES Act to provide this much-needed relief,” said Tim Golden, Chairman of the State Transportation Board of Georgia. “This funding will make a profound impact on our economy in the fight against COVID-19. This support for Georgia’s airports will help ensure the continued operation of this critical part of our nation’s transportation infrastructure.”

The FAA has allocated the funds to airports included in its National Plan of Integrated Airport Systems (NPIAS). With 96 airports in the NPIAS, Georgia will receive the fourth highest amount of funding in the nation. Included are the world’s busiest airport, Hartsfield-Jackson Atlanta International, and seven additional commercial airports receiving scheduled airline service, including Albany, Augusta, Brunswick, Columbus, Macon, Savannah, and Valdosta. The 88 remaining facilities are general aviation airports that serve communities throughout Georgia. Under the FAA’s State Block Grant Program, Georgia DOT will administer CARES Act funding totaling $3,448,000 to the 88 general aviation airports and will contact airport officials regarding a simplified application process for accessing the funds. CARES Act funding will be provided at a 100% federal share, with no local match required. Payroll, debt service, and capital and operating expenses incurred beginning on January 20, 2020, will be permitted to support airport operations under the CARES Act.

“Georgia DOT participated in a recent call with Elaine Chao, Secretary of Transportation for the USDOT and the FAA for the rollout of the CARES Act funding. We greatly appreciate Secretary Chao and the FAA for their quick work in administering these funds,” said Commissioner Russell R. McMurry. “We pledge to expedite the distribution of CARES Act funds to Georgia’s airports to help them maintain their critical operations and safety during this unprecedented time.”

Georgia Annual Ban On Open Burning Begins May 1
24,000 Half Gallons of Milk Provided to Healthcare Workers and First Responders
Posting....