Georgia has been commended for its efforts to combat human trafficking. 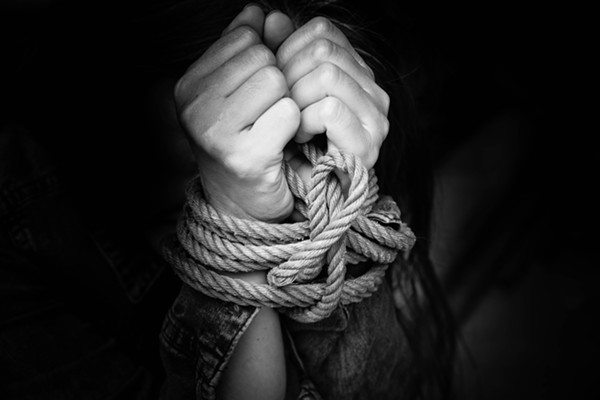 Georgia has been commended for its efforts to combat human trafficking.

“We in Georgia believe that one victim of human trafficking is one too many, and the ‘A’ rating that we received this year is the culmination of a years-long commitment to addressing the problem head on,” said Attorney General Chris Carr. “I want to thank the many elected officials who helped Georgia to achieve this top score – including Governors Nathan Deal and Brian Kemp, former Attorneys General Thurbert Baker and Sam Olens and many dedicated members of the Georgia General Assembly. We must continue to do all we can to stop the spread of this crime in our state and nation, and our new Human Trafficking Prosecution Unit will stand shoulder to shoulder with First Lady of Georgia Marty Kemp’s GRACE Commission, law enforcement officials and our many private sector and non-profit partners to carry out that mission.”

Shared Hope International, a human trafficking victim advocacy group, issues annual report cards on state laws directed at fighting human trafficking. The group has been issuing these rankings since 2011. Georgia received a “C” on the first report card. This year, Georgia scored a 96 out of a possible 102.5 points, ranking the state’s efforts among the top five out of all 50 states. The annual report card reviewed several aspects of Georgia’s state law, including the following categories:

Georgia received a perfect score in the following categories:

And, Georgia received a near-perfect score in the following categories:

This is a press release from the Office of Attorney General Chris Carr.