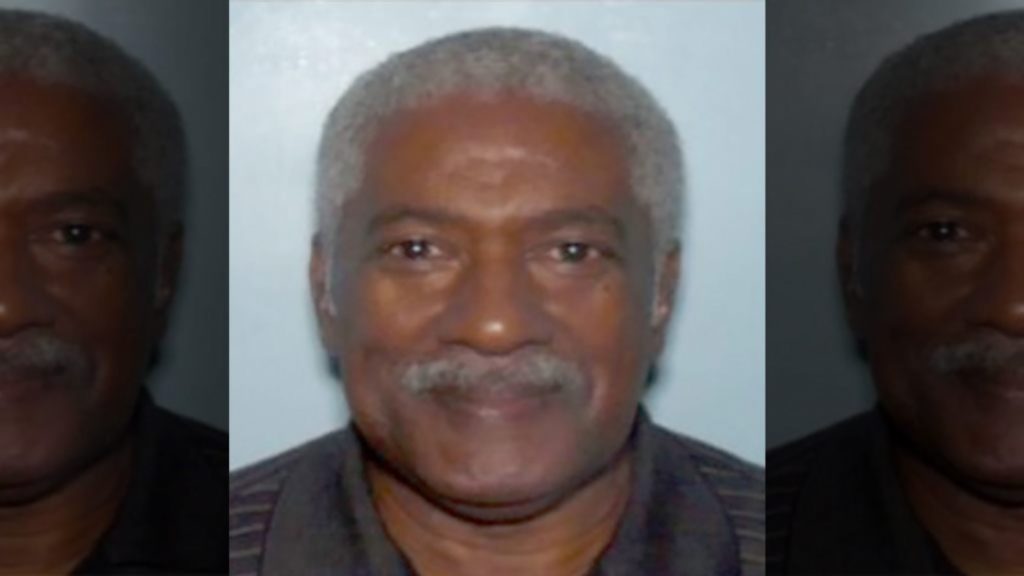 Two Georgia Bureau of Investigation (GBI) employees have resigned after posing with the body parts of a dismembered homicide victim, according to reports.

WSBtv reported Tuesday that one employee took a photo of another posing with the victim’s head. The victim is now identified as Robert Page, an older gentleman who was a victim of a crime in November 2018. His alleged attacker, Christian Ponce-Martinez, has been charged with malice murder.

The employees were part of the GBI’s medical examiner’s office when they posed for the photo. Reports also indicate the pair ‘passed the head’ around the office.

Neither of the employees have been publicly identified at this time, but the GBI has launched an investigation into the incident andthe employees were given the opportunity to resign in lieu of termination.

The GBI reportedly told Fox News that the agency’s “position on this is it was highly inappropriate and it’s been addressed.” A new policy has been put in place as well, which prohibits the taking of personal photos in the medical examiner’s office.

The widow of the victim has publicly called the event ‘awful.’

Today’s story was a disturbing one. 280 characters isn’t enough to explain my feelings on it. Take a look at my Facebook post and then make sure you tune in tonight at 5 for the full investigation: https://t.co/gzrBh2zK71. @wsbtv pic.twitter.com/rWhxXUU0gx