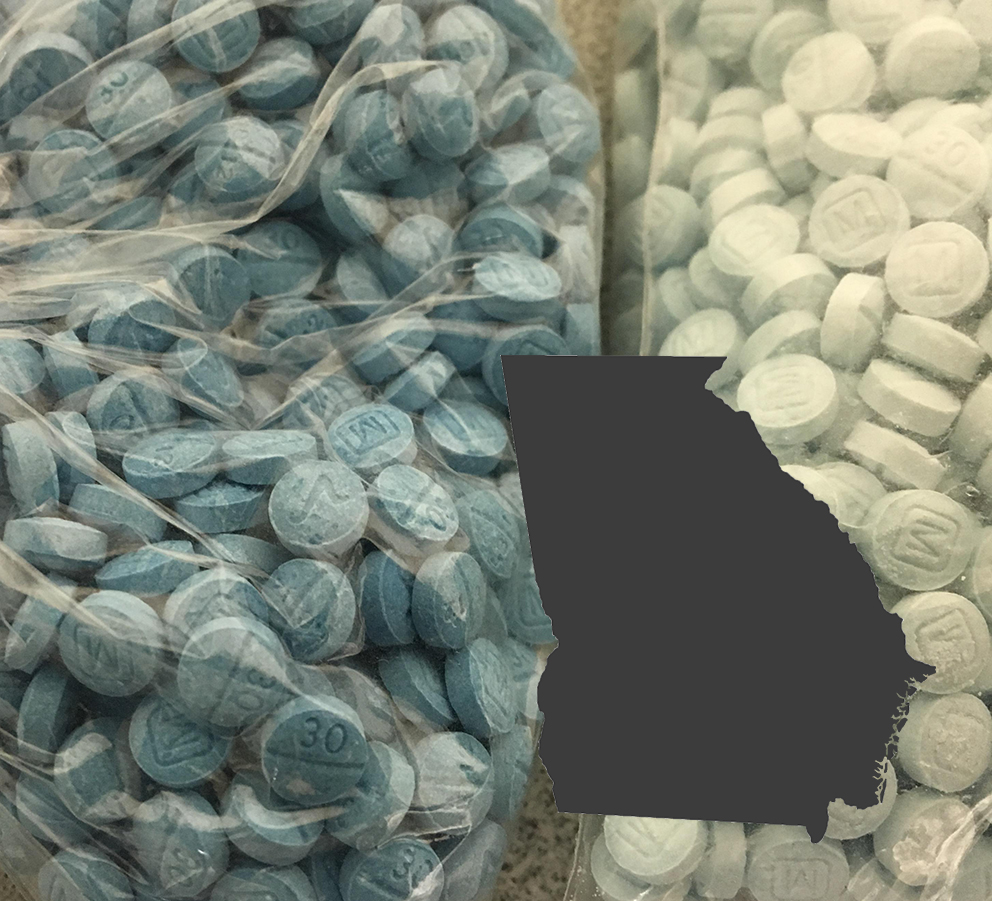 Attorney General Chris Carr has joined a coalition of 16 attorneys general in urging the U.S. Department of State to strengthen its efforts to fight back against the influx of deadly fentanyl into their states and the nation as a whole.

“It has been proven time and again that illegal fentanyl is flowing across our border from Mexico, and this must stop,” said Carr. “We will leave no stone unturned in our fight against the opioid epidemic, and we call on our federal partners to do the same.”

In a letter sent to U.S. Secretary of State Antony Blinken, the attorneys general outlined their concerns regarding the production and distribution of fentanyl, including the trafficking of fentanyl from Mexico and China.

Historically, fentanyl was made in China and shipped directly to the United States. Following pressure from the federal government, China began taking action against illicit fentanyl manufacturing within its borders in 2019. However, Chinese labs then diverted precursor chemicals for fentanyl manufacturing to other countries, including Mexico.