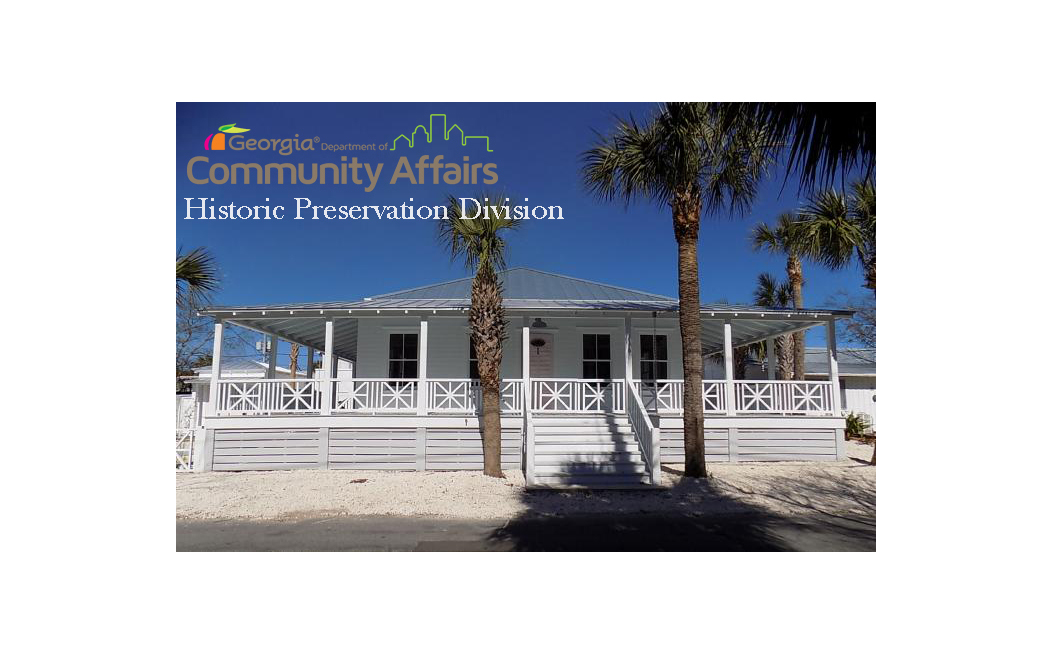 As part of the Department of Community Affairs, the Historic Preservation Division announced the addition of four new properties to the National Register of Historic Places. The achievement now brings the number of Georgia National Register Listing to eight in 2021.

With the National Register providing formal recognition of a property’s architectural, historical, or archaeological significance, properties will be considered in the planning of state or federally assisted projects. By showcasing the National Register Listing, HPD hopes to encourage the preservation of historic properties through public awareness, federal and state tax incentives, and grants.

The four properties are located in Chatham, Effingham, Fulton, and Upson County with each representing a historical significance of its town.

HPD’s programs include environmental review, grants, historic resource surveys, tax incentives, the National Register of Historic Places, community planning and technical assistance. To learn more about HPD and its mission to promote the preservation and use of historic places for a better Georgia, visit https://www.dca.ga.gov/georgia-historic-preservation-division.