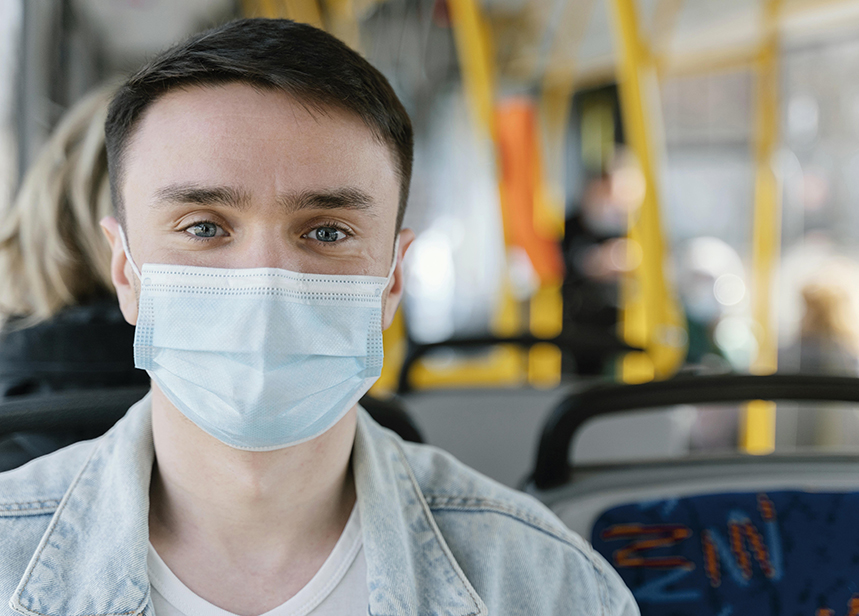 As enacted by the Centers for Disease Control and Prevention (CDC), this mandate applies to airplanes, trains, buses, ships and other modes of transportation. Specifically, the rule requires that masks be worn by all personnel and passengers two years of age and older.

“This mask mandate was unlawful from the very beginning, and yet the Biden administration has once again inexplicably extended its policy despite recent science-based developments that would indicate otherwise,” said Attorney General Chris Carr. “The CDC does not have the authority to force everyone, including children, to wear a mask on public transportation, and to continue to do so is unnecessarily burdensome to both travelers and the industry alike. It is past time for the Biden administration to put an end to this purely political charade, and we will keep fighting back until this virtue-signaling mandate has been stopped permanently.”

“It is past time for the Biden Administration to lift these burdensome mask mandates for public transportation and transportation hubs,” said Governor Brian P. Kemp. “Though it is just one of many egregious federal mandates imposed by their heavy government hand, this mandate in particular has caused a rise in tensions and incidents between personnel and customers and unnecessarily divided people. At this point where cases are dropping and more and more people are taking advantage of the vaccine, travelers should be able to make the choice for themselves about whether or not they want to wear a mask.”

This lawsuit follows a string of related developments. On March 23, 2022, the CEOs of 10 major airlines requested that President Biden drop the federal mask mandate for air travel. The CDC has also walked back similar masking guidance, the White House itself has ended its masking requirement and the masking requirement for federal buildings, and even states with some of the most restrictive COVID-19 policies have lifted their mask mandates, including the President’s home state of Delaware.

The lawsuit asserts the mask mandate:

In addition to Georgia, the following states have joined in filing the suit: Alabama, Alaska, Arizona, Arkansas, Florida, Idaho, Indiana, Kansas, Kentucky, Louisiana, Mississippi, Missouri, Montana, Nebraska, Ohio, Oklahoma, South Carolina, Utah, Virginia and West Virginia. The lawsuit was filed in the U.S. District Court for the Middle District of Florida (Tampa Division). See a copy of the lawsuit below.


With this announcement, Attorney General Carr and Governor Kemp have filed five separate lawsuits challenging the Biden administration’s vaccine and mask mandates, including a Supreme Court victory that led to the withdrawal of the vaccine mandate for businesses with 100 or more employees. Information on the prior suits can be found here.