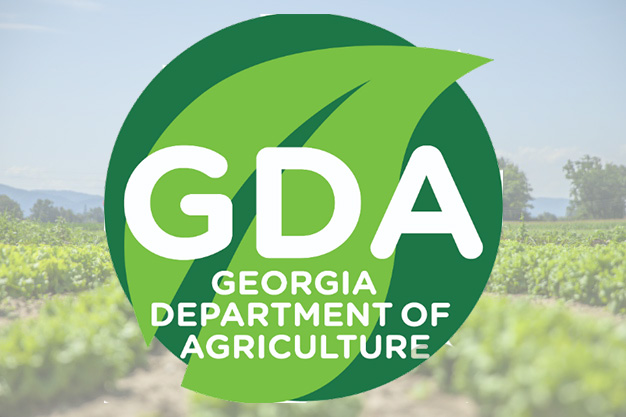 Equine Commission – Cassie Harper and Beth Williams were appointed. Barbar Kelly chose not to be reappointed.

Tobacco – Chance Callaway was appointed. Jerry Wooten did not apply for reappointment.

Appointees to the commodity commissions serve terms of three years and can be reappointed for additional terms. Georgia Agriculture Commodity Commissions receive funding from grower approved assessment of the commodity. These funds can be used for research, education, and promotion of that commodity.