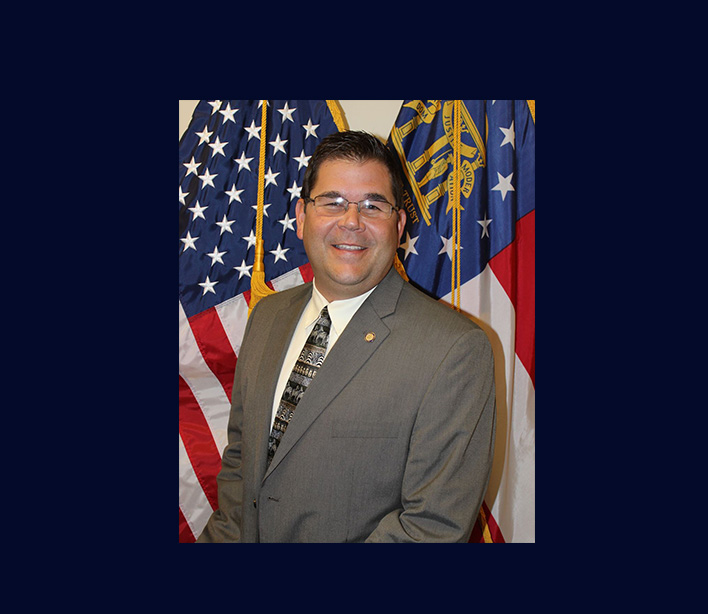 The promotion was effective March 1, 2021.  As ADA Coordinator, McElhenney will be responsible for the oversight and review of Title II requirements of ADA.

“Tom has been a dedicated and dependable leader since beginning with the agency 28 years ago,” said Commissioner Timothy C. Ward. “We are confident that his wealth of knowledge will prove invaluable in this important role.”