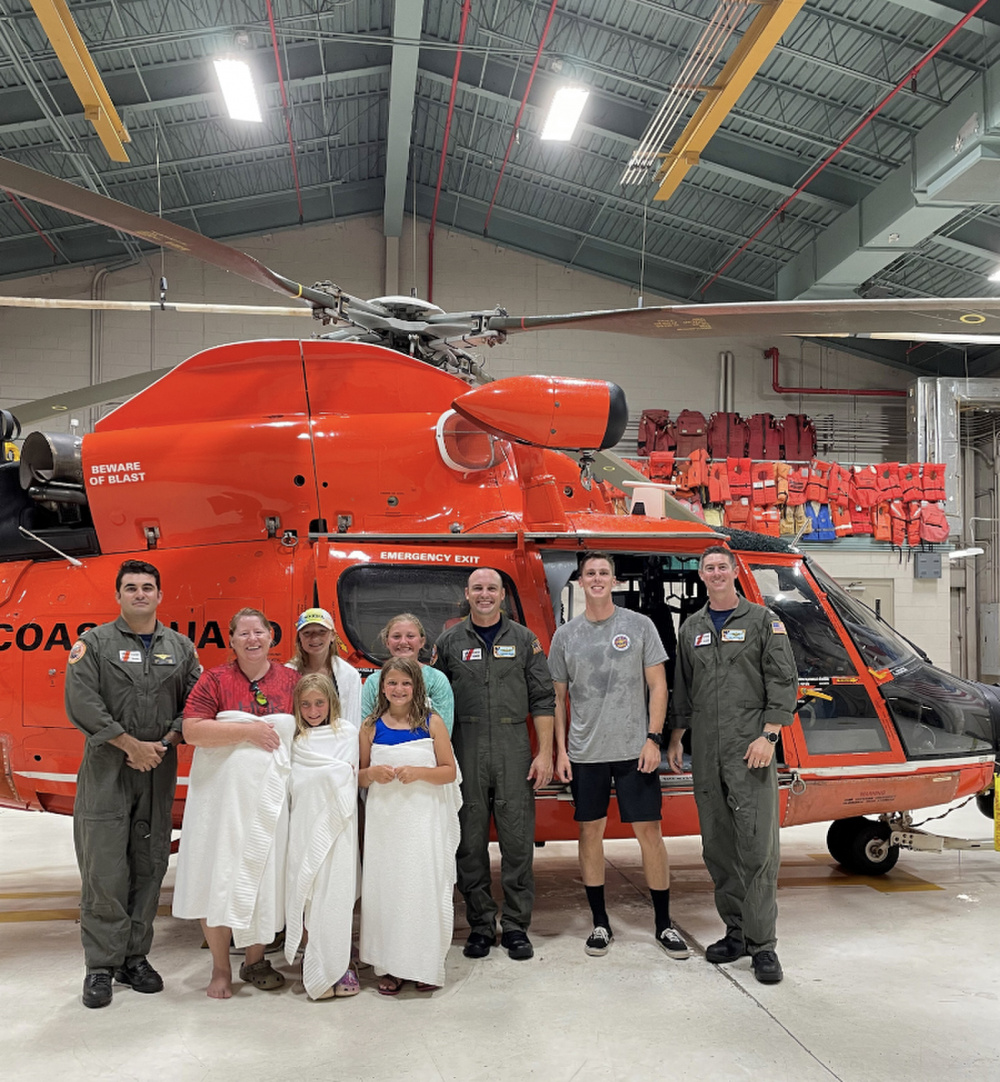 The survivors were hoisted into an MH-65 Dolphin helicopter at approximately 8 p.m. and transported to Charleston Executive Airport in good health.

The fishing vessel Holly Marie rescued a man from the water who was attempting to recover his adrift 21-foot Carolina skiff. The man reported to the Coast Guard his boat became adrift after beaching it on Otter Island and he left his wife, daughter, and three cousins, stranded, as he tried to recover the vessel. Beaufort County Sheriff’s Office Marine Unit and South Carolina Department of Natural Resources assisted in the safe transport ashore.

“It is imperative boaters pay close attention to marine weather forecasts and avoid taking to the water when inclement weather is on the horizon,” said Petty Officer 1st Class David Micallef, a public affairs specialist. “The Coast Guard announces storm warnings and other urgent marine information broadcasts on VHF Channel 16.” 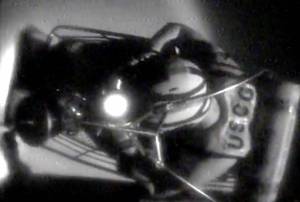