Have you wondered what the actual breakdown of COVID-19 stats in Georgia mean? What percentage of the deaths are in people with underlying conditions or those over 65?
Here you go –> 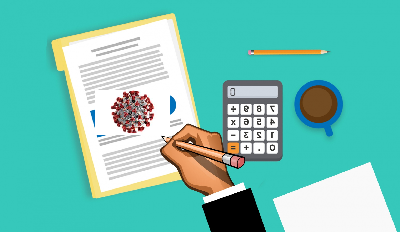 Note: This data is based on the 12PM report from the Georgia Department of Public Health (DPH) on April 17, 2020.

71,684 tests have been administered
17,194 confirmed COVID-19 cases
3,324 people hospitalized in Georgia
650 deaths reported
*Georgia does not differentiate between outstanding tests and ‘negative’ tests.