The video game industry also accounts for about 5,000 jobs in Georgia, either directly through industry jobs or through supplier and other supported jobs.
That ranks the state #11 nationally in terms of jobs supported by the industry. 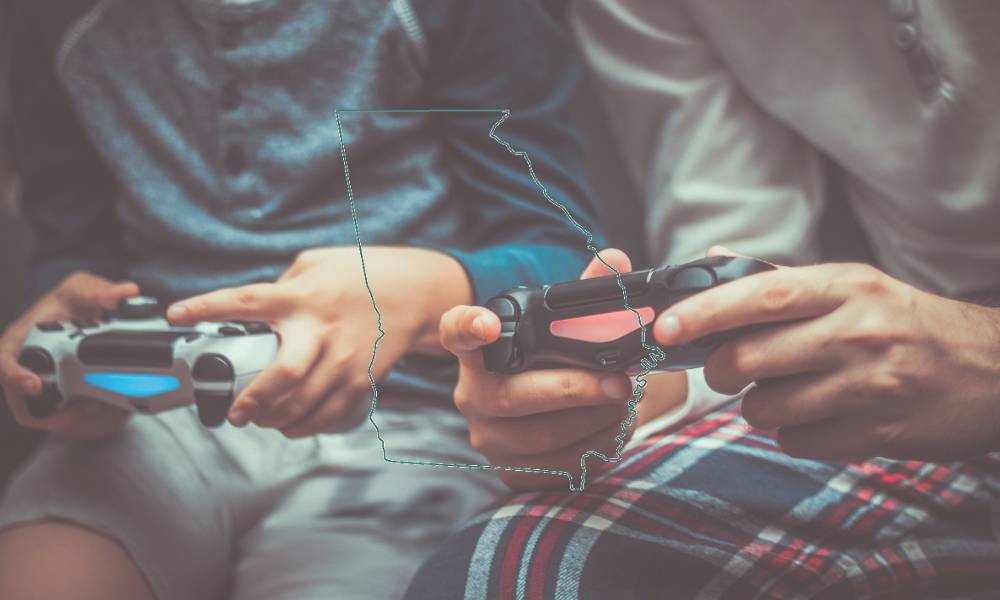 The video game industry is really bearing fruit in the Peach State.

A new study from the Entertainment Software Association (ESA) shows the video game industry in Georgia generates $801.4 million in annual economic output, either through direct industry output ($370 million) or via other participants in the video game ecosystem, such as suppliers and other supported output ($431 million). That ranks the state #13 nationally in economic output.

Also, the video game industry accounts for about 5,000 jobs in Georgia, either directly through industry jobs (about 2,200) or through supplier and other supported jobs (about 2,800). That ranks the state #11 nationally in terms of jobs supported by the industry.

These are among several key findings from “Video Games in the 21st Century: The 2020 Economic Impact Report,” a review of the industry and its wide-ranging impacts released by the ESA. The report outlines ongoing advancements in technology and vast participation in gameplay that transcends all demographics (in fact, one in three citizens of the world play video games).

Video games are vital in numerous other aspects of American life. As detailed in the ESA’s “2020 Essential Facts About the Video Game Industry,” Americans across age, gender and other demographic measures find many positive benefits to video games. For instance:

Further, the report outlines its impact in developing innovative, far-reaching technologies, such as virtual reality, advanced computing and machine learning.

“Video games are a source of much-needed entertainment, stress relief, escape and social interaction,” ESA President and CEO Stanley Pierre-Louis said. “The statistics in this detailed report reinforce the significant impact video games have on the U.S. and state economies, including job creation and providing family-sustaining wages in a wide array of careers.”

“Video Games in the 21st Century: The 2020 Economic Impact Report” was prepared for the ESA by TEConomy Partners, LLC, a global leader in research, analysis and strategy for innovation-driven economic development.

UK Software Company to Open North American Sales, IT Office in Georgia, Create 137 Jobs
With Upwards of 70% of Americans Not Traveling for Christmas, Hotel Industry Braces for More Pain
Posting....