Contributing writer Kevin Price makes his picks for the Georgia high school football playoffs which begin today around the state. 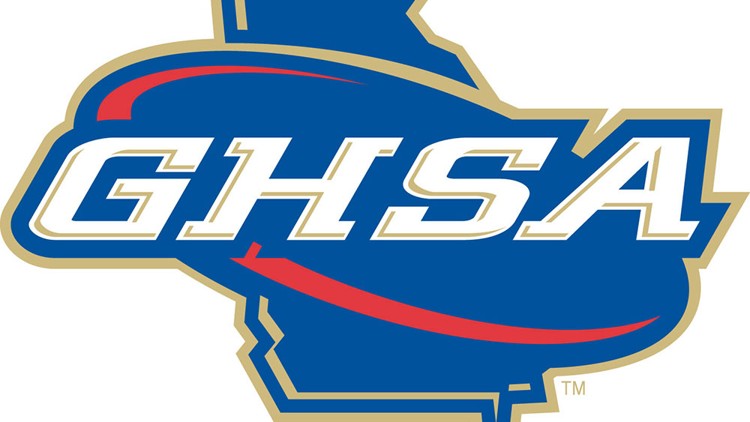 Why wait until college basketball’s March Madness to fill out brackets?

The Georgia High School Association’s state football playoffs open Friday night and the postseason provides the opportunity to fill out several brackets – eight to be exact.

That’s one bracket for each of the state’s largest six classifications and two separate ones for Class A which is divided into the public and private schools for the playoffs with two champions getting crowded in Georgia’s smallest class.

So, just to have fun, I have filled out a bracket for each classification from the first-round games through the championship games.

Below, I have listed my semifinalists, finalists and eventual champion in each of the eight classifications.