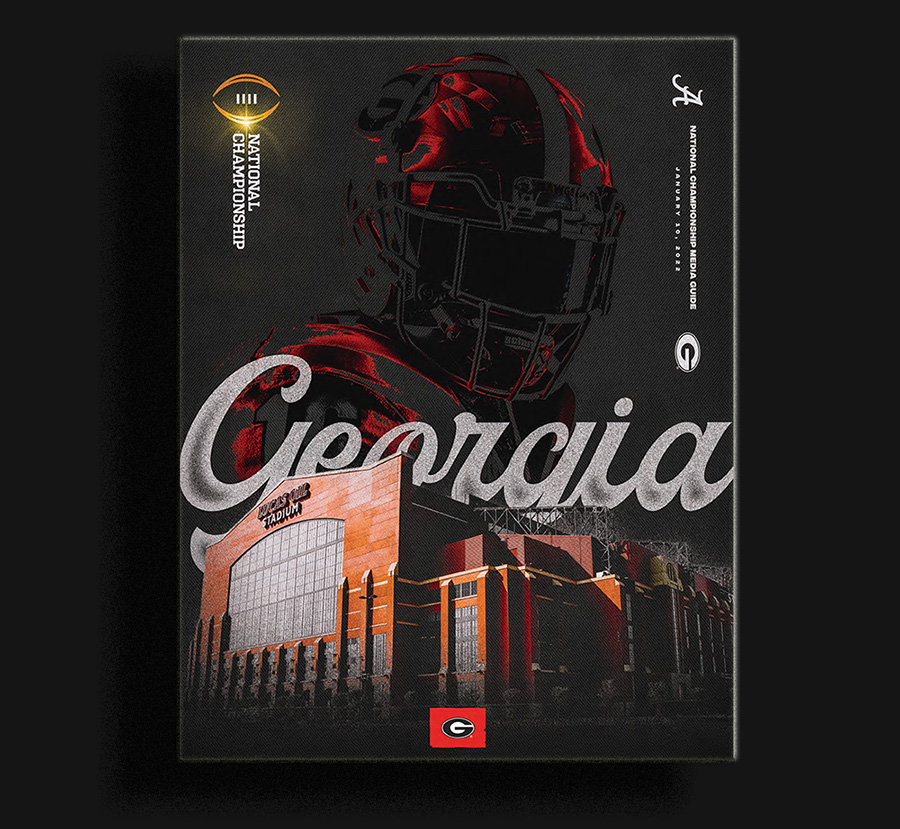 The Georgia Bulldogs will take on Alabama Crimson Tide tonight for the College Football Playoff National Championship Game at Lucas Oil Stadium in Indianapolis, Indiana. Kickoff is at 8:00 pm.

See the pdf below for full game notes from UGA: