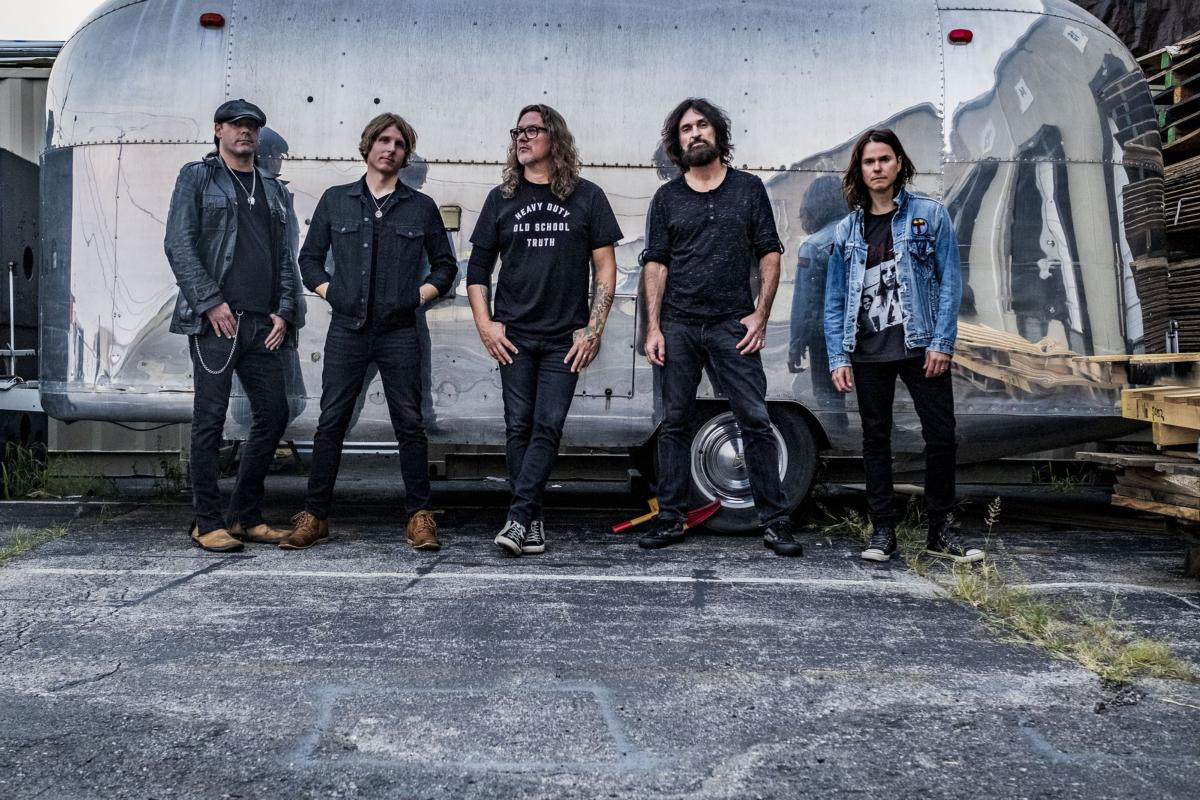 Atlanta Motor Speedway announced recently that multi-platinum rockers Candlebox will perform a pre-race concert on the fronstretch on Saturday, July 9, as part of the Revs & Riffs NASCAR Weekend Music Festival.

Candlebox – known for chart-topping hits like “Far Behind” and “You” – will rock the pre-race stage ahead of the Alsco Uniforms 250 NASCAR Xfinity Series race. Fans who purchase a grandstand seat for the race will also enjoy Candlebox’s concert before racers hit the track for 250 miles of racing at AMS. All grandstand ticketholders will have pre-race stage access for the concert and Xfinity Series driver introductions on a first-come, first-served basis.

Candlebox is the second act announced for the Revs & Riffs NASCAR Weekend Music Festival. AMS previously announced Flo Rida will perform a pre-race concert for the Quaker State 400 Presented by Walmart on Sunday, July 10, during the inaugural summer music festival.

Revs & Riffs will run in conjunction with the Quaker State 400 Presented by Walmart NASCAR weekend at the speedway, featuring performances across a variety of musical genres throughout the weekend. All told, speedway officials plan to announce as many as 12 performances – including the concerts by Flo Rida and Candlebox – that AMS will host during the inaugural summer music festival for fans attending the races and camping at the speedway to enjoy.

The massive music festival will complement the slate of on-track action during Atlanta Motor Speedway’s summer NASCAR weekend. The rising stars of the NASCAR Xfinity Series hit the high banks on Saturday, July 9, for the Alsco Uniforms 250. Then on Sunday, July 10, NASCAR Cup Series stars like Chase Elliott, Ryan Blaney, and Kevin Harvick race for glory in the Quaker State 400 Presented by Walmart.

Experience a weekend of summer fun, music, and racing | Get your tickets

To get more information on Revs & Riffs or purchase tickets and camping accommodations to the Quaker State 400 Presented by Walmart NASCAR weekend at Atlanta Motor Speedway July 8-10, visit AtlantaMotorSpeedway.com or call 877-9-AMS-TIX.

Richmond Hill Man Breaks Georgia’s Vermilion Snapper State Record
GA DNR: What to Do When You See A Snake
Posting....