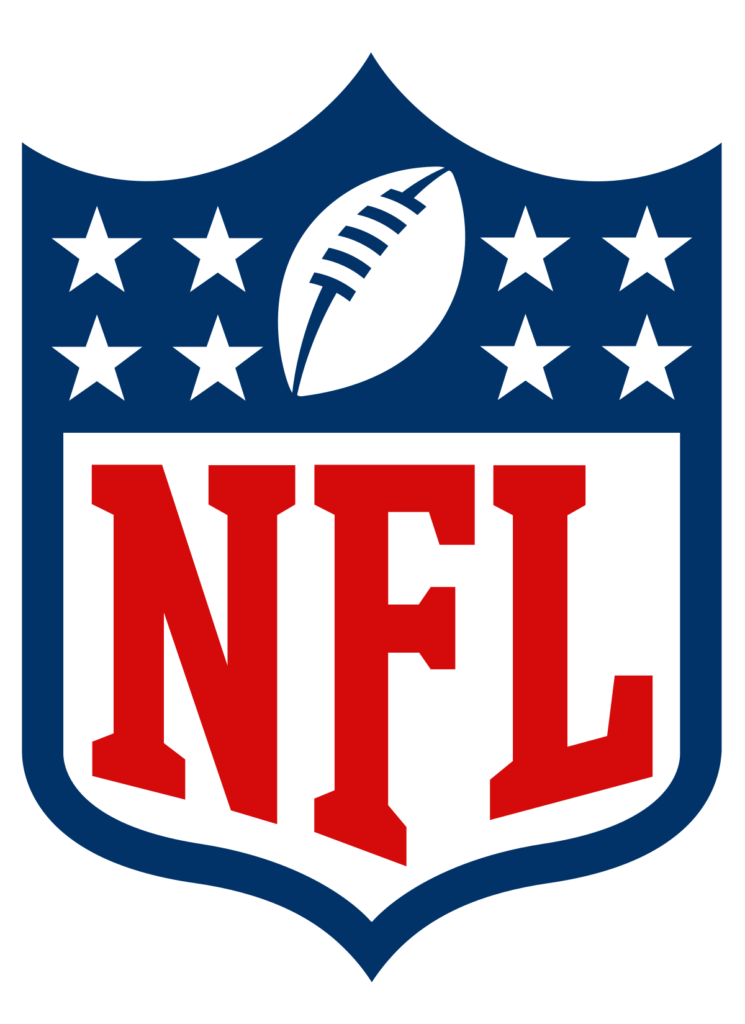 Additional charges have been filed against a former Kansas City Chiefs football player and eight co-defendants for their roles in a drug-trafficking conspiracy that operated primarily in Eastern Jackson County.

Saousoalii P. Siavii Jr., also known as “Junior,” 41, of Independence, Missouri, was charged in a nine-count superseding indictment returned under seal by a federal grand jury in Kansas City, Missouri, on Wednesday, Nov. 13. The superseding indictment replaces the original indictment against Siavii and includes additional charges and eight additional defendants. The indictment was unsealed today following the arrests and initial court appearances of some of those defendants.

In addition to the conspiracy, Siavii is charged with two counts of possessing a firearm in furtherance of drug trafficking. Siavii allegedly possessed a Sturm Ruger 9mm semi-automatic handgun on Aug. 4, 2019, and a Smith and Wesson 9mm semi-automatic pistol on Aug. 24, 2019.

Leach is also charged with being a felon in possession of a firearm. Leach, who has prior felony convictions, allegedly possessed a Ward’s Western Field 12-gauge pump-action shotgun on Sept. 30, 2019.

According to an affidavit filed in support of the original criminal complaint, Siavii was arrested on Aug. 24, 2019. Independence police officers responded to parking lot on U.S. 40 Highway, where a witness said he located his friend’s stolen 2017 Jeep Wrangler Sport. The witness told police he saw a man, later identified as Siavii, getting out of the driver’s seat of the vehicle.

Officers contacted Siavii, the affidavit says, who disregarded their commands, and an officer deployed his Taser on Siavii. Siavii, who is six feet, five inches tall and weighs approximately 330 pounds, fell to the ground. Officers attempted to gain control as he began to actively resist arrest. Siavii began pushing himself up off the ground, at which time a loaded Smith and Wesson 9mm pistol fell directly in front of him within his reach.  An officer drew his duty weapon and put it to Siavii’s back, due to him not being under physical control, while another officer grabbed Siavii’s firearm and threw it several feet away. Officers continued to fight with Siavii, the affidavit says, while giving him commands to stop resisting and to place his hands behind his back. An officer deployed his Taser on Siavii again with little effect. Siavii was able to get on top of the officer, who was on the ground at this point. Another officer was eventually able to put Siavii in a neck restraint and render him unconscious long enough to handcuff him. Siavii continued to resist even after being handcuffed.

In addition to the Aug. 24 incident, the affidavit cites several more incidents in which Siavii was arrested while in possession of illegal drugs and firearms. In one incident, when officers responded to a report of a stolen Chevrolet Silverado that was tracked by On-Star to a motel parking lot, Siavii attempted to flee on foot, then resisted arrest, and fought with officers. In another incident, Siavii led officers in a vehicle pursuit that reached speeds up to 101 m.p.h. Siavii’s vehicle eventually left the roadway and he fled on foot before being located by officers and taken into custody.

The charges contained in this indictment are simply accusations, and not evidence of guilt. Evidence supporting the charges must be presented to a federal trial jury, whose duty is to determine guilt or innocence.

This case is being prosecuted by Special Assistant U.S. Attorney Robert Smith. It was investigated by the Independence, Mo., Police Department.