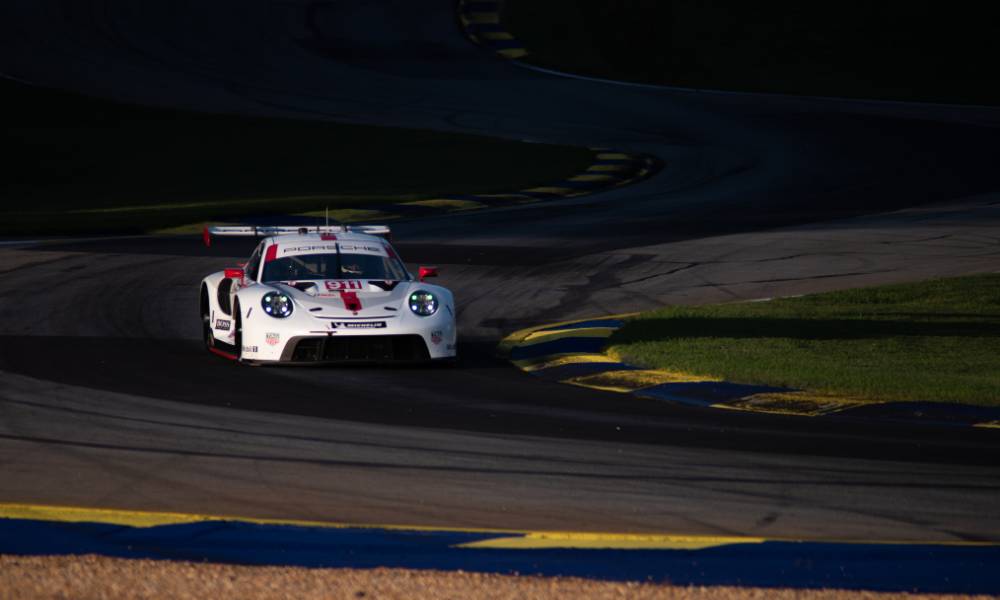 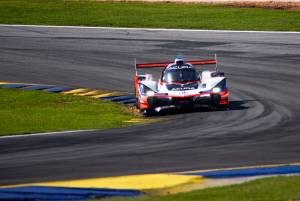 This is Castroneves’ second pole position of the year, and his second in 3 years at Michelin Raceway Road Atlanta.

Meanwhile, Porsche claimed pole in a tightly contested GT Le Mans category  with the #911 of Nick Tandy beating out the No. 3 Chevrolet Corvette C8.R driven by Antonio Garcia. Tandy’s lap of 1:16.167 edged out the No. 3 Corvette by a razor thin margin of just 0.014 seconds.

The entire GT Le Mans class was covered by less than two tenths of a second.

GT Daytona pole was won by the Aim Vasser Sullivan Lexus of  Frankie Montecalvo. This marks the third time this season that Lexus has won the GT Daytona pole.

Saturday’s race serves as a substitute for the traditional Watkins Glen 6 hour race on the IMSA calendar, and serves as the second leg of the Michelin North American Endurance Championship. With this addition, Michelin Raceway Road Atlanta will host two rounds of the mini championship, when IMSA returns in October for the Traditional Motul Petit Le Mans 10 hour race.

The Tire Rack Grand Prix starts at 11:35am Saturday and can be followed on NBCSN and IMSA Radio.