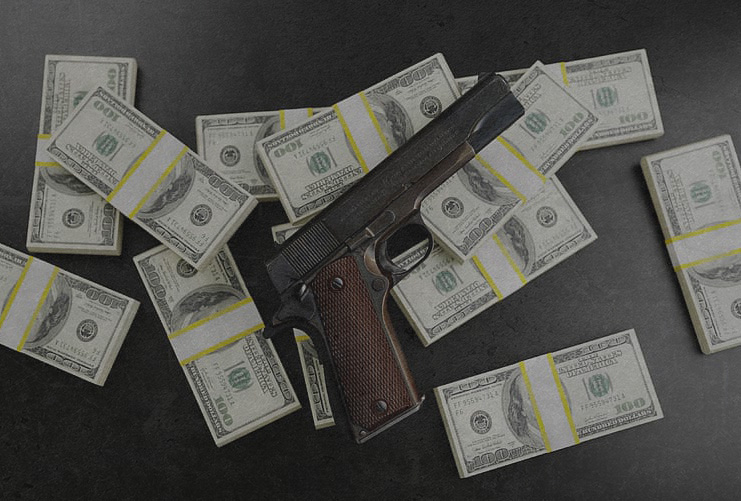 The GBI arrested a Cleveland man for criminal solicitation in an attempted murder for hire case. The man was also arrested and charged with home invasion and aggravated assault in a separate incident in White County, Georgia.

During the course of a Cleveland Police Department investigation, evidence was found that indicated Freddie Warthen, age 31, of Cleveland, attempted to hire someone to kill a former girlfriend. In December of 2022, the GBI was requested to investigate the murder for hire information. During the GBI investigation, Warthen’s attempt to hire someone to kill a former girlfriend was confirmed. Agents also learned that Warthen committed an aggravated assault during a home invasion in November of 2022 when he tried to attack an individual with a knife. The home invasion occurred in the area of Judys Drive and was not previously reported to law enforcement. On Friday, January 6, 2023, Warthen was arrested and charged with criminal solicitation, home invasion in the first degree and aggravated assault.

Upon completion of the investigation, the case will be provided to the Enotah Judicial Circuit for prosecution.