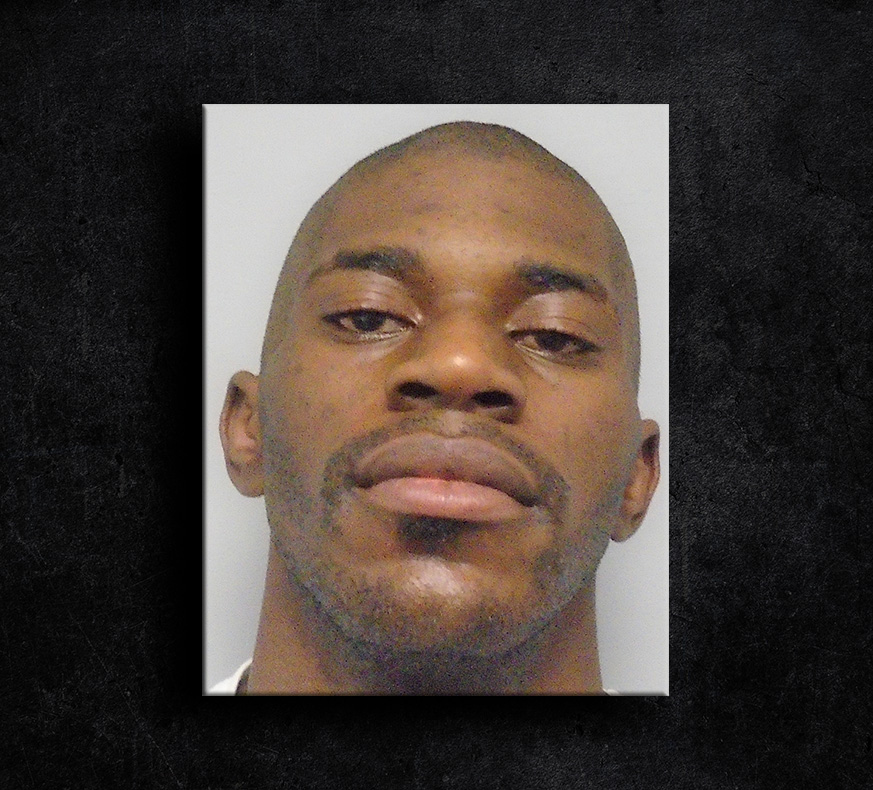 Burke County Sheriff’s Office deputies arrested a South Carolina man, James Douglas Drayton, on Monday for Armed Robbery, Kidnapping, and Possession of a firearm during the commission of a crime.  Upon further investigation, it was discovered that Drayton was a suspect in a mass murder of 5 individuals that occurred the day before in Inman, South Carolina.

Investigators from the Spartanburg County Sheriff’s Office traveled to Burke County and interviewed Drayton. They received a full confession with details for the Sunday murders, and are currently securing warrants. Drayton remains in the Burke County Detention Center.

On October 10, 2022 deputies from the Burke County Sheriff’s Office arrested James Douglas Drayton 24 of Spartanburg, SC after he committed armed robbery at Taylor Brothers Express on Hwy 25 north. During our investigation of the robbery and Drayton we learned that he was a suspect in the mass murder of 5 individuals that occurred on October 9th, 2022 at a home on Bobo Street in Inman, South Carolina. Investigators from the Spartanburg Sheriff’s Office traveled to our county where they interviewed Drayton and received a full confession to the mass murder of the 5 individuals in Inman, SC. Spartanburg investigators have currently obtained 3 murder warrants for Drayton and will be securing additional warrants once they have completed the identification of the remaining victims and notification of their families. Drayton remains in the Burke County Detention Center.

On Sunday, October 9, 2022, at 7:45PM, the Spartanburg County Sheriff’s Office responded to 280 Bobo Drive in Inman, South Carolina, for a death call. Once on scene, deputies located 4 deceased individuals and 1 victim still showing signs of life. That 5th victim was transported to Spartanburg Medical Center where they passed away, making a total of 5 victims in this Homicide investigation.

All of them were living at the residence when this occurred. We cannot release the other name of the fifth victim at this time until that family is notified.

Investigators caught a break on Monday morning when the Burke County Sheriff’s Office in Georgia got a suspect in custody from an Armed Robbery they were investigating. That suspect fled in a vehicle that was registered to a family member of one of our victims. They contacted our office for a welfare check and to see if they knew about the vehicle. Our investigators had already located belongings with the name of the suspect in the residence on Bobo Dr. That person has been identified as James Douglas Drayton, 24 YOA, B/M.

We currently have the following warrants on Drayton: 4 counts of Homicide and 4 counts of Possession of a Weapon During the Commission of a Violent Crime.

Our investigators believe that Drayton was staying on Bobo Dr. for approximately 2 weeks. Our investigators obtained a full confession from Drayton about this incident. Without providing all the details of the confession, Drayton was able to provide specific information about the scene including the location of the victims. This agency will be signing more warrants on Drayton for the other victim once their family can be notified, or we know that all efforts have been exhausted to do so. At this time, it is unknown when Drayton will be extradited here from Georgia.

CONSUMER ALERT: Be Aware of Flood-Damaged Vehicles Being Sold in the Wake of Hurricane Ian
US Justice Dept Files Race Discrimination and Retaliation Lawsuit Against Bartow County Georgia
Posting....