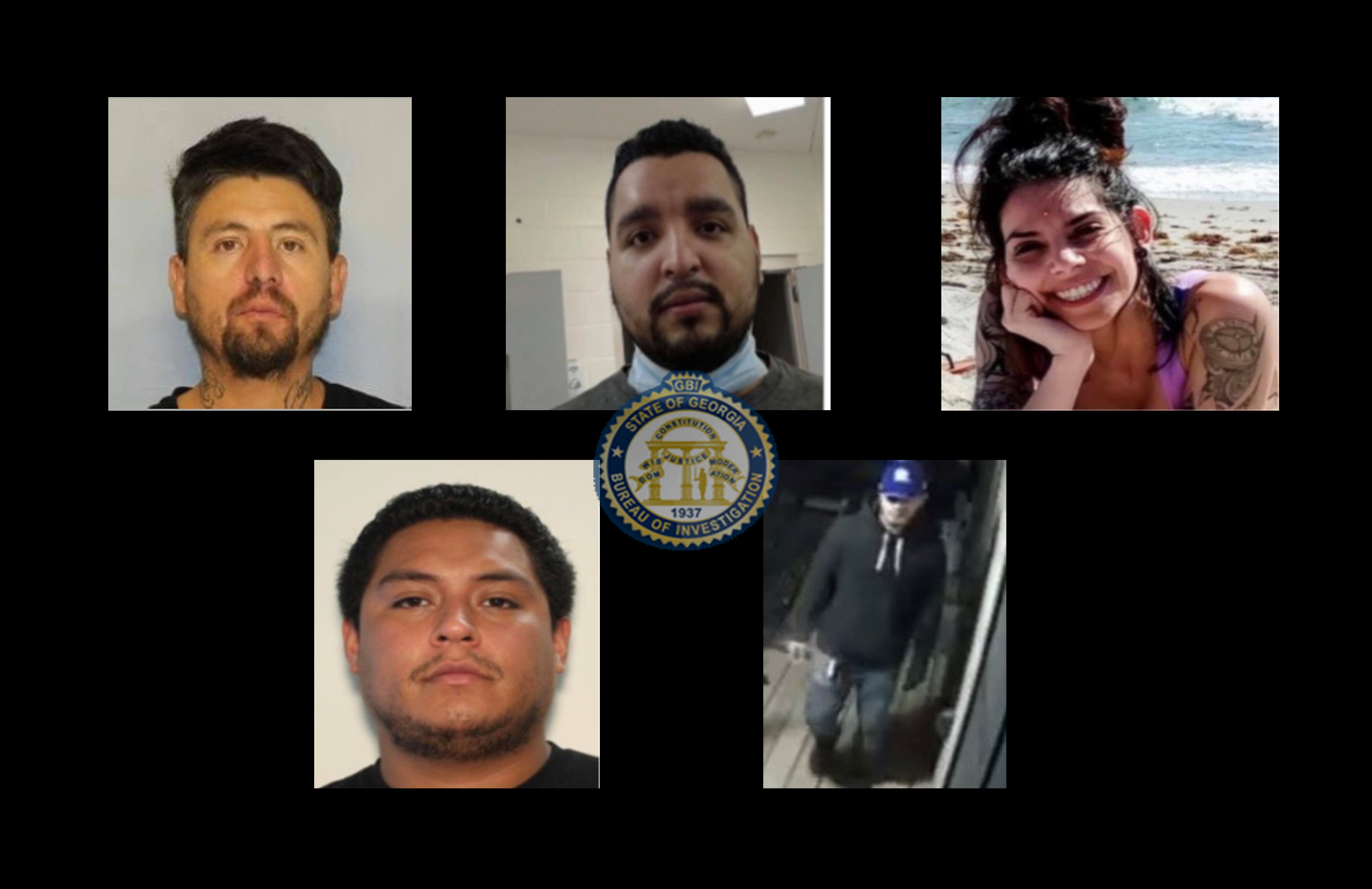 Calvin Harvard, age 28, of Covington, has been arrested and charged with tampering with evidence and theft by receiving stolen property.  Additional charges are expected against Harvard, and additional arrests are anticipated.

A white Ford F150 and white Buick Regal belonging to two of the five suspects in the murder of Rossana Delgado and Delgado’s red Ford Focus have been recovered.  All three vehicles are being processed for evidence in this investigation.

Five suspects remain at large, and the GBI continues to seek the public’s assistance in identifying the woman in the attached photo.

The GBI is requesting the public’s assistance in identifying and locating the woman in the attached photo.  The woman is one of the last people to interact with the victim, Rossana Delgado.  This still shot is from video from April 16, 2021. 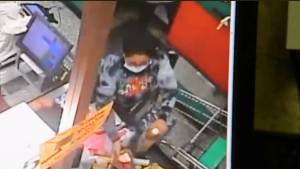 Anyone with information is asked to call the GBI Tipline at 1-800-597-TIPS(8477), report the information online at https://gbi.georgia.gov/submit-tips-online, or by downloading the mobile app, See Something Send Something.

Anyone with information is asked to call the GBI Tipline at 1-800-597-TIPS(8477), report the information online at https://gbi.georgia.gov/submit-tips-online or by downloading the mobile app, See Something Send Something. 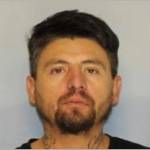 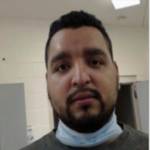 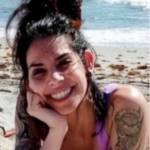 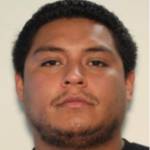 ORIGINAL RELEASE April 24, 2021 – Murder warrants have been issued for suspects in the Gilmer County murder of Rossana Delgado, 37, of Bethlehem, GA, that occurred on April 20, 2021.  The suspects that are wanted in connection with this murder are Megan Alyssa Colone, 30, of Stone Mountain, GA, Juan Ayala-Rodriguez, 35, of Gainesville, GA, Oscar Manuel Garcia, 26, of Austell, GA, and Mario Alberto Barbosa-Juarez, 29, of Oklahoma City, OK.  It is believed that the four suspects plus a fifth suspect, that has yet to be identified, may no longer be in Georgia.  Colone may be traveling under the alias, Grace Beda.  Colone is believed to be traveling with her minor children.  Authorities nationwide have been alerted about these individuals.

On Tuesday, April 20, 2021, at approximately 7 a.m., the Gilmer County Sheriff’s Office conducted a welfare check at a residence in Cherry Log, Georgia.  Gilmer County deputies responded and then requested the assistance of the Georgia Bureau of Investigation’s (GBI) Regional Investigative Office in Cleveland, GA.  The victim found at the scene was later identified as Delgado.  Delgado was reported as a missing person in Barrow County, Georgia on April 16, 2021.  She was last seen in DeKalb County on April 16, 2021.

Concerted efforts to identify the fifth suspect in this case are ongoing.  Anyone with information about the whereabouts of Colone, Ayala-Rodriguez, Garcia or Barbosa-Juarez are asked to call the GBI Tipline at 1-800-597-TIPS(8477), report the information online at https://gbi.georgia.gov/submit-tips-online or by downloading the mobile app, See Something Send Something.  If you see any of these individuals, do not approach them. Call 911 immediately.

The autopsy results are pending.

Upon completion of this investigation, the file will be provided to the Appalachian Judicial Circuit District Attorney for prosecution.