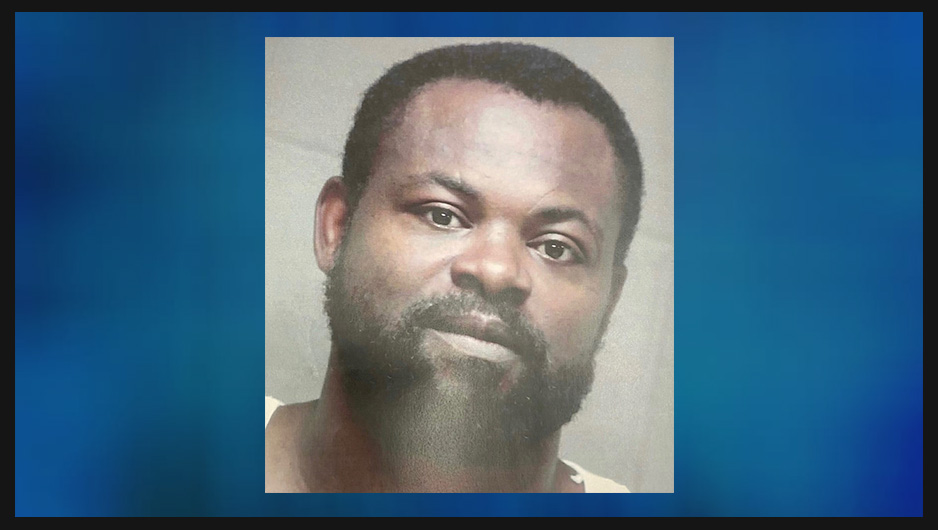 From Georgia Department of Public Safety:

This afternoon, less than one mile from where Alamo Police Officer Dylan Harrison was murdered, the State of Georgia Special Weapons and Tactical Team (SWAT) took Damien Ferguson into custody without incident. Intel provided by the Georgia Bureau of Investigation and the United States Marshals Service was instrumental in capturing Ferguson. This apprehension is an example of a collaborative effort among local, state, and federal authorities. 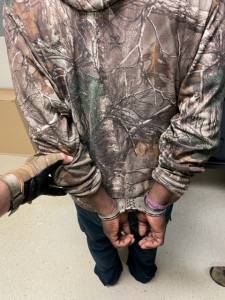 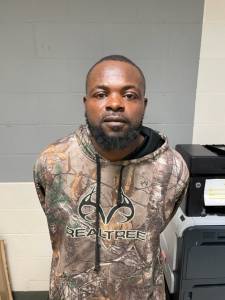 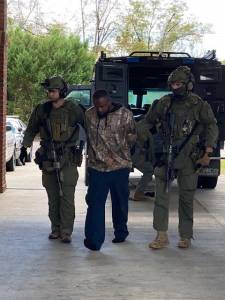 On Sunday, October 10, 2021, shortly before 2:30 p.m., Damien Ferguson was taken into custody during the execution of a search warrant at his residence in Alamo, GA without incident by the State of Georgia SWAT Team and U.S. Marshals Service Southeast Regional Fugitive Task Force. Ferguson has been arrested and charged with Murder for the shooting death of Officer Dylan Harrison and Aggravated Stalking related to a previous domestic incident. He is currently being held at the Laurens County Jail.

On Friday night, Officer Dylan Harrison was on duty when he made contact with a man for a traffic violation in the parking lot of the Circle K located across the street from the Alamo Police Department. Officer Harrison asked the man for his name and identification and the man refused. The man got into a verbal altercation with Officer Harrison, that escalated to the man pushing the officer. Officer Harrison attempted to place the man under arrest. The man did not comply which led to the officer discharging his Taser. The man was arrested and taken to the Wheeler County Jail. He is a known associate of Damien Ferguson. It is believed that the ambush-style attack on Officer Harrison was retaliation for the incident and arrest of the man.

See the news conference below.

A Blue Alert has been issued for Damien Anthony Ferguson, aka Luke Ferguson, age 43, of Alamo, GA. A Blue Alert is a public safety alert that is issued when a suspect who has killed or seriously injured an officer has not been apprehended and may be a serious threat to the public.

There are many ways that tips can be submitted to the GBI. Anonymous tips can be submitted by calling 1-800-597-TIPS (8477), at the GBI website at www.gbi.georgia.gov by clicking on Online Tip Form, or by downloading the See Something, Send Something mobile app. Search “See Send” in Apple and Android app stores.

Anyone with information on the whereabouts of Ferguson or with any other information pertinent to this case is asked to contact the GBI.

A $17,500 reward is being offered leading to the arrest of Ferguson. 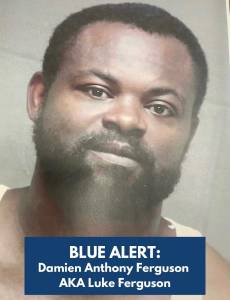 (A) the serious injury or death of a law enforcement officer in the line of duty;

(B) an officer who is missing in connection with the officer’s official duties; or

(C) an imminent and credible threat that an individual intends to cause the serious injury or death of a law enforcement officer.